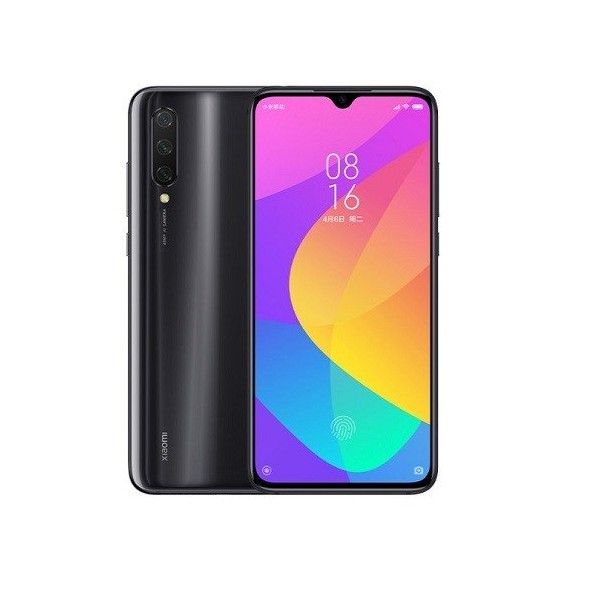 Snapdragon 710 Octa Core CPU, 6 GB RAM, 128 GB ROM, triple camera with 48 megapixels and an Amoled Display with FHD+ resolution... The datasheet of the Xiaomi Mi CC9 sounds fantastic. The price of the Mid-range smartphone is even lower. In view of the competitive price, the competitors should get ready. The offshoot of the flagship is now available from Tradingshenzhen at the best price. Do the evaluation - the Mi CC9 will convince.

Although the Xiaomi Mi CC9 is in the mid-range in terms of price, the camera combination definitely belongs to the upper class. The core of the photo marvel is a Sony IMX586 sensor with 48 mega pixels and an f/1.79 aperture. This is supported by an ultra-wide angle lens with 8 megapixels and a 2 megapixel camera, which provides the necessary depth information for appealing shots with bokeh effect. As a matter of fact, videos can also be made in maximum quality. 4K videos can be shot with up to 30 FPS. Super slow motion with 920 frames per second is possible at 720p. High quality pictures can also be taken from the front: The 32 megapixel camera with f/2.0 aperture and Beauty AI and intelligent scene recognition ensure magnificent self-portraits.

Only the best is good enough! Xiaomi has added Qualcomm's new mid-range CPU to its latest release. The Snapdragon 710 processor offers a total of 8 cores clocked at up to 2.2 GHz. The CPU is supported by 6 GB RAM. This means that current 3D games can also be played effortlessly on the Mi CC9. Multitasking of compute-intensive apps is no problem. It's obvious that the Xiaomi Mi CC9 has been designed for future, far more demanding applications and is therefore ideally equipped for future generations of apps. 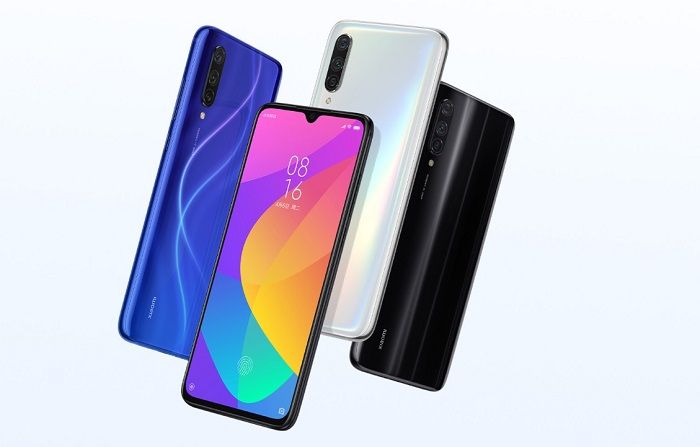 It's not just about the interior, but also about the visually most important feature: it's about showing off instead of saving. Xiaomi has built in a high-quality AMOLED display that can do much more than just Full HD with a resolution of 1080 x 2340 pixels. Even the most filigree details are displayed in razor-sharp detail. The displayable colour spectrum is also impressive - in the truest sense. 103.8% of the NTSC color space can be displayed by the 6.39 inch panel. Direct sunlight is of course no problem for an AMOLED screen. With a brightness of 600 nit and a contrast of 6000:1, digital content can be easily read on the Xiaomi flagship at any time.

The Xiaomi Mi CC9 with 6.39 inches is admittedly in the Phablet category. Despite the large screen diagonals, the smart everyday companion lies surprisingly well in the hand. This is made possible by its high screen-to-body ratio. The Chinese manufacturer's smartphone therefore measures only 156.8 x 74.5 x 8.67 mm overall. The weight is also pleasingly low. The Mi CC9 weighs only 179 grams.

As befits a mid-range device in 2019, the Mi CC9 supports all current standards for fast Internet access. Known networks are supported in high-speed due to 802.11 a, b, g, n and ac standard. FDD LTE, on the other hand, ensures rapid data connections within the mobile network. Smart gadgets such as trackers or smartwatches can be connected via Bluetooth 5.0. NFC for wireless payment or other applications are also on board. The mobile phone can be charged in record time via the integrated USB-C port, which supports 18 W Quick Charge. With its 4030 mAh rechargeable battery, the Mi CC9 will serve its user even on long days without having to be recharged. Android One is used as the operating system for the China smartphone. 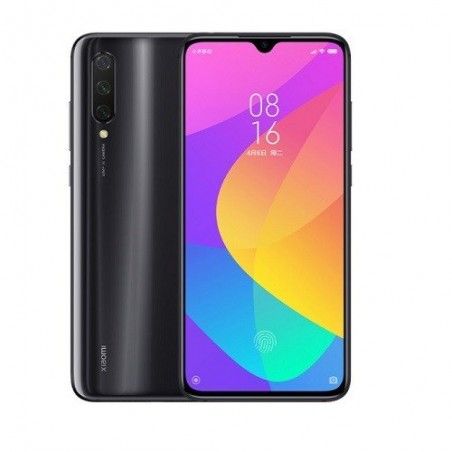