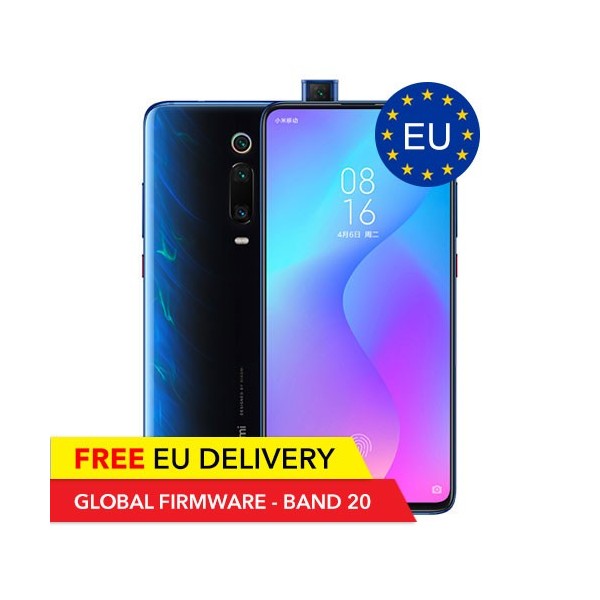 Snapdragon 730, 20 Megapixel Pop Up camera, 4000 mAh battery and Tripple camera... The now independent Redmi brand debut has been absolutely successful with the K20.  Xiaomi takes this to heart and brings out the K20 in Europe as Mi 9TIn view of the competitive price, the mid-range competitors have to get ready. The Mi 9T smartphone offers incredible features at a low price. Evaluate the smartphone yourself and order the Mi 9T from Tradingshenzhen. 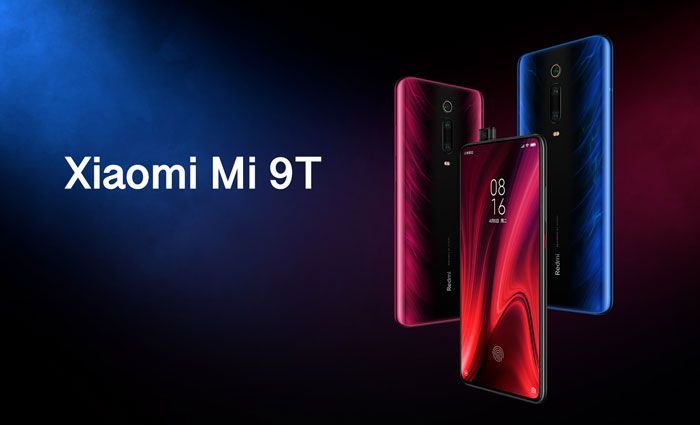 High-end-design at a low price

What a smartphone! The Xiaomi Mi 9T amazes with its visual appearance considering the mid-range price. Notch or wide display edges? Absolutely no! The display of the mobile phone occupies almost the entire front. The slightly curved edges on the top and bottom of the case convey an absolutely elegant design. The eye catcher on the back of the casing is the triple camera, which doesn't look overloaded like other cameras with triple sensors, but tidy. The main sensor is also lined with a contrasting ring that adds the finishing touches to the design.

A real highlight in the mid-range! The Xiaomi Mi 9T offers an amazingly good display for the same price. The display is the best of the finest. The 6.39 inch AMOLED FHD+ display offers a resolution of 2340 x 1080 pixels. Sunlight is no problem either, considering the brightness of up to 600 nit. The screen-to-body ratio of the Xiaomi Mi 9T is also impressive. Notch or wide display edges are not visible. 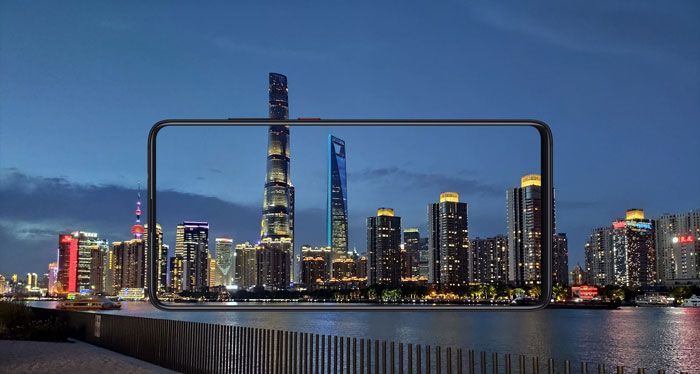 Photos at the highest level

Awesome! The triple camera of the Xiaomi Mi9T is completely impressive and is superior to most other smartphones even from the high-end range. The core of the trio is a Sony 48 Megapixel Sony sensor, which is equipped with an f/1.75 aperture and can capture a lot of light. The 8 megapixel telephoto lens has an f/2.4 aperture and brings distant objects closer. The 13 megapixel wide-angle lens with f/2.4 aperture, on the other hand, allows panoramic shots in outstanding quality. High-class photography is also the order of the day in self-image photography. The Pop Up camera is equipped with a 20 megapixel sensor with an f/2.2 aperture. The snapshots can be improved on the software aspect due to the Beauty Ai mode.

The new 64-bit processor from Qualcomm lies inside the Xiaomi Mi9T. The Snapdragon 730 Octa Core CPU is clocked at 2.3GHz and comes with 6GB of RAM. Gamers will be thrilled by the Adreno 618 GPU, which gets even the most demanding mobile games up and running smoothly. A successful feature in this context is the Game Turbo Mode. This provides a better performance and reaction speed as well as an optimization of sound and latency. In all, the smartphone offers the best conditions for the operation of future app generations. A mid-range device with future potential and 64 GB of internal memory!

The internal battery of the Xiaomi Mi 9T remains large. With 4000 mAh there is enough power even for very long days. The 18 W Charge Turbo additionally ensures that the device has enough power for the next few hours after just a few minutes of plugging into the charging cable. The smartphone can be unlocked by an in-display fingerprint sensor of the 7th generation. Google Maps and other apps with location needs can be used without restriction via Galileo, GLONASS and Dual GPS. NFC and WLAN in 802.11 ac standard are also part of the Xiaomi Mi 9T. Smart gadgets such as Smartwatches or wireless headphones can be connected to the mobile phone via Bluetooth 5.0. 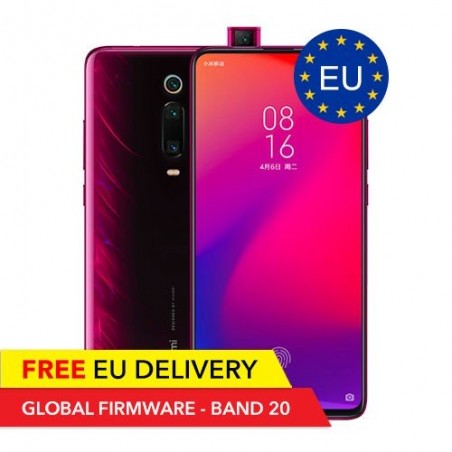