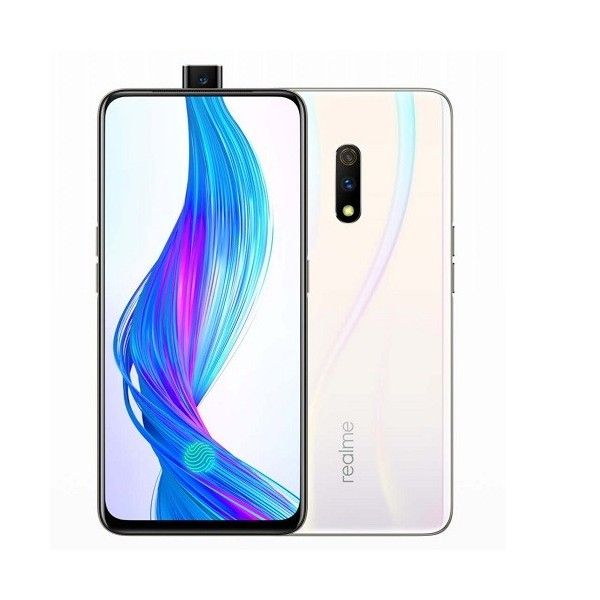 The Realme X impresses with AMOLED display, pop-up front camera, Snapdragon 710 Octa Core, 8 GB RAM and 128GB ROM. The mid-range smartphone of Oppo's daughter company has set new standards in terms of features and quality in its price range while leaving the demanding smartphone users with no doubts. Undoubtedly, the Realme X belongs to the favourite prey of every bargain hunter. Tradingshenzhen offers this gem from the Far East at a fair price. Carry out the evaluation now and order.

91.2%! This is an impressive figure for mid-range smartphones. The display offers an outstanding screen-to-body ratio and at the same time impresses with its modern technology. Realme has given its mid-range giant an AMOLED display, rather than an inexpensive IPS panel. Plus a high-resolution version! An FHD+ standard with 2340 x 1080 pixels is offered. Due to the high resolution, digital content is absolutely sharp despite a screen diagonal of 6.53 inches. In all, Realme X captivates its users with a pixel density of 394 ppi. A special highlight especially in this price category is the design without annoying notch.

Oppo has already used this mechanism in other devices and has now passed the technology on to its subsidiary. The Realme X is equipped with a pop-up front camera. At the push of a button, it will extend and be ready for Selfies. Anyone who is worried about stability in the event of a fall can be reassured. The Pop Up camera has an outstanding workmanship and will immediately retract into the housing in case of rapid falling movements. The quality of the shots is also convincing. The 16 megapixel resolution and f/2.0 aperture make it possible to capture numerous details with the front camera. HDR, Beauty AI and Portrait mode guarantee high quality results. 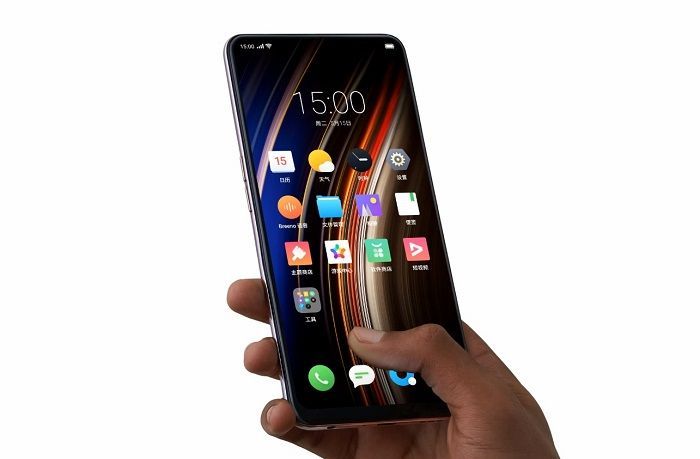 The snapshots are indeed better with the camera combination on the back of the case. The dual camera resolves with 48 megapixels and with its f/1.7 aperture captures even filigree details in unfavourable lighting conditions. Bokeh effects can be created with the help of a 5 megapixel second sensor. The main camera does offer smart functions as well. HDR, Night Scape and the advanced Pixel Binning technology are features of the Realme X camera software. Video recordings can also be made in outstanding quality. Slow motion videos with up to 960 fps are also possible, starting with 4k recordings with 30 FPS. The electronic image stabilization EIS balances unsteady handling of the camera. 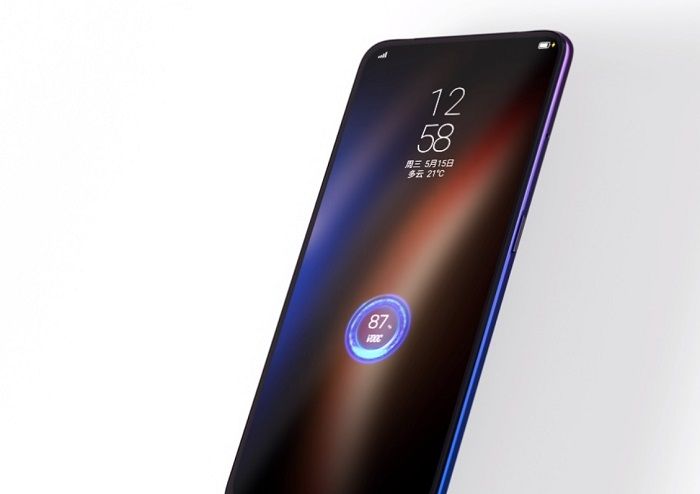 Sophisticated mobile games cannot be played without a high-end processor? This is complete nonsense! The Snapdragon 710 of Realme X proves it: Even modern 3D games can be played without restrictions. The Otca Core processor clocks with 2.2 GHz and is accompanied by a strong Adreno 616 GPU. With the addition of 8 GB LPDDR4X RAM, the proud smartphone owner now has a powerful all-in-one package that is ready for future generations of apps. The 128 GB ROM is based on UFS2.1 Flash technology, which enables rapid data throughput rates.

Similarly, a connection to the Internet is also possible. No matter whether the connection is established via WLAN or in the mobile network, data connections are available to the user at record speed. The latest FDD LTE standards are supported by the Realme X. Within known WLANs, connections to the World Wide Web via 802.11 a, b, g, n and ac can be established. Smart everyday companions such as smartwatches or wireless headphones can be connected to the smartphone using Bluetooth 5.0. Location services can also be used without restriction. This is made possible by GPS, GPS, GLONASS and Beidou. The total package is rounded off by a 3765 mAh battery and a fingerprint sensor mounted in the display. 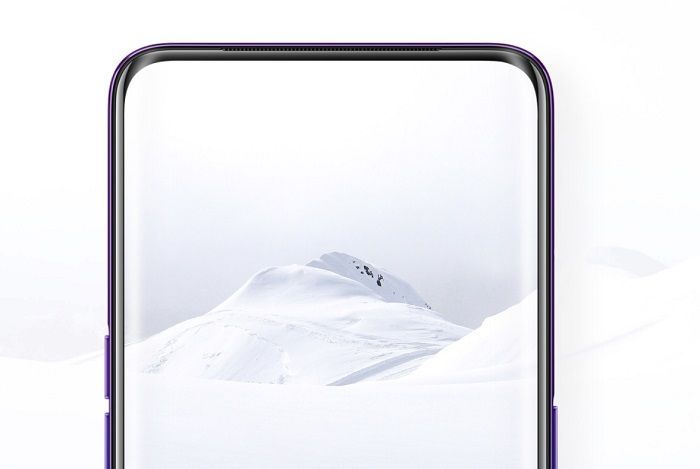 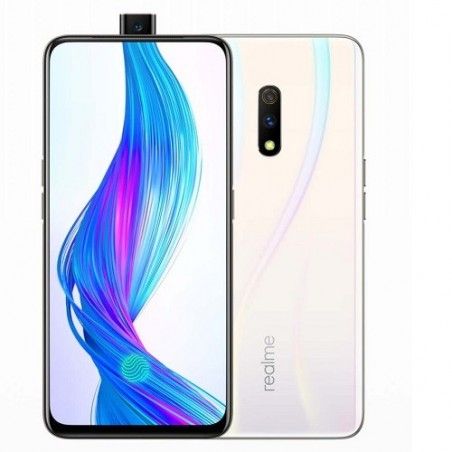