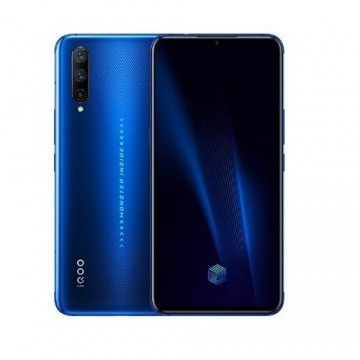 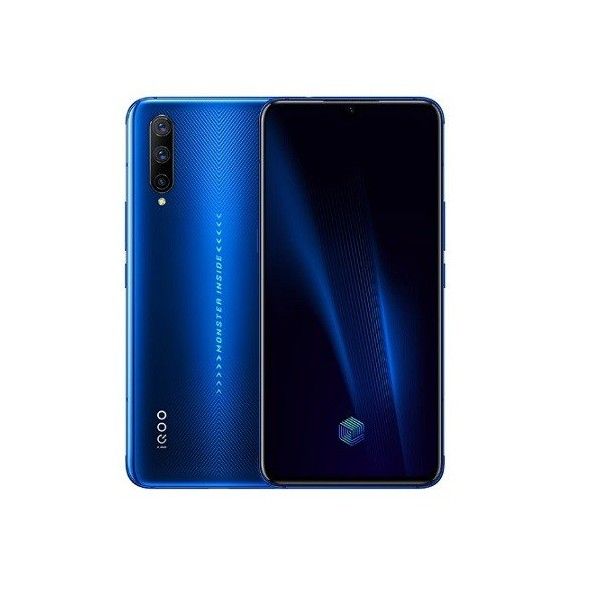 Snapdragon 855 Plus, AMOLED display, 48 megapixel triple camera, 4500 mAh battery including 44 W charging and a stylish modern design make the Vivo iQOO Pro  a flagship that can compete with Xiaomi, Samsung and Sony. In fact, other manufacturers should get ready for the competitive price. The Vivo iQOO Pro is available from Tradingshenzhen at a more than fair price. Order now! 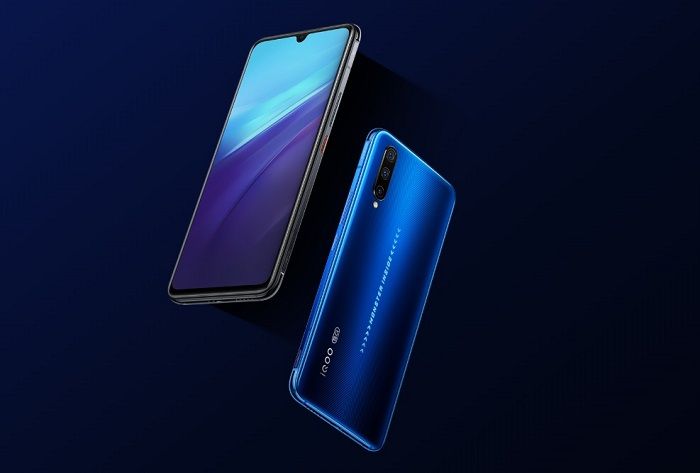 The price combat has begun

As a subbrand of Vivo, iQOO has had an excellent reputation within the community - and it has been justified. The iQOO Pro was originally established as a brand that was positioned primarily in the mid-range segment, but today features top-class hardware. The price, however, remains unchanged at a low level. This makes the iQOO Pro an absolute must-have for people who don't primarily want technical innovations, but an outstanding price-performance ratio.

This text is clearly visible on the smartphone's elegantly crafted housing. The name says it all, because the Snapdragon 855 Plus is a real performance monster lurking inside. The Adreno 640 graphics chip has also been optimized compared to its predecessor and promises more performance. The CPU is supported by 8 GB LPDDR4X RAM. Even the most demanding games and applications will be effortlessly handled by the iQOO Pro smile thanks to its immense performance reserves. Therefore, it is ideal for everyone who would like to play the latest 3D games on their smartphone in two years from now. 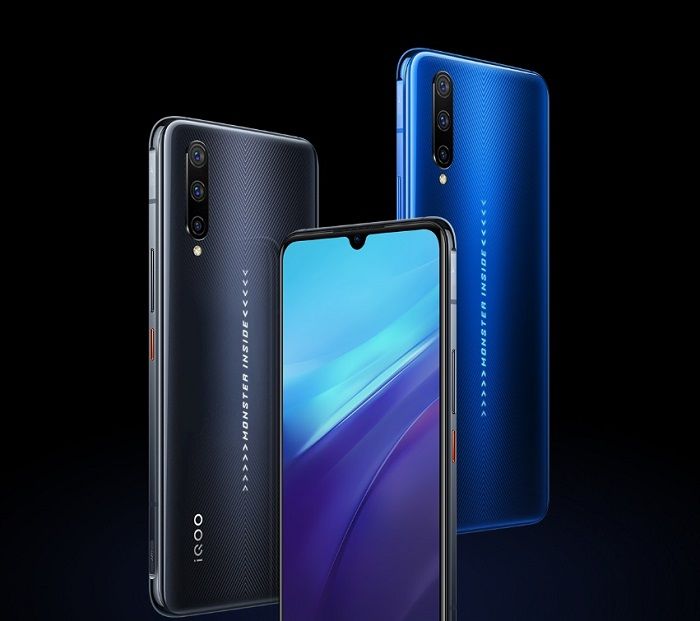 The camera combination is often the weakness of many seemingly high-quality smartphones. But the iQOO is in the lead here as well. The small drop notch conceals a 12 megapixel sensor with f/2.0 aperture, which can capture enough light to display filigree details on the selfies. As a matter of fact, the results are much better with the main camera on the back of the robust casing. With a Sony IMX 582 sensor at f/1.79 aperture, the smartphone impresses with its extremely high-resolution snapshots. The 16 megapixel ultra-wide angle camera with 120 degrees shooting angle, on the other hand, provides breathtaking panoramic shots. The trio is rounded off by a 2 megapixel depth sensor, which provides appealing bokeh effects. 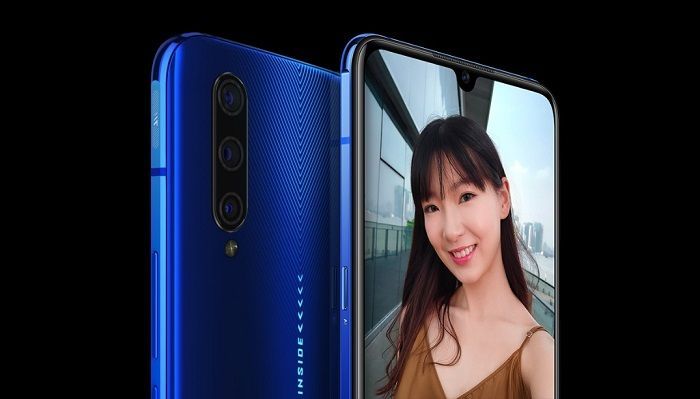 Vivo has given its "budget flagship" an internal memory of a full 128 GB to ensure that even frequent photographers, mobile game enthusiasts and film lovers will get their money's worth. The UFS 3.0 ROM is also very fast and processes large amounts of data in record time. The manufacturer from China is also very generous with regard to the battery. With 4500 mAh, the iQOO Pro definitely belongs to the upper class, especially since the giant with 44 W Super FlashCharge via USB-C can be charged more than rapidly. Even if the following is standard, the technical data should not be overlooked. Within well-known local networks, the Vivo iQOO Pro will surf with maximum speed using 802.11 a/b/g/n/ac Dual Band WiFi. The same applies to the mobile network. The band 20 required in Germany is also on board. The complete package is rounded off by an NFC chip, Bluetooth 5 and support for GPS, A-GPS and GLONASS. The operating system is Monster UI, which is an adapted operating system based on FunTouch OS 9.1.

Last, but not the least, Vivo did not compromise its design as well. The front is dominated by the 6.41 inch AMOLED display. The screen with an aspect ratio of 19.5:9 has a resolution of 2340 x 1080 pixels and is only interrupted by a very narrow drop notch. Due to the high screen-to-body ratio, the iQOO Pro has compact dimensions of 158.77 x 75.73 x 9.32 mm with a weight of 215 g. The iQOO Pro features a high screen-to-body ratio and a high resolution. The fingerprint sensor is located in the display. Those who want to unlock even faster can fall back on Face Unlock technology.

The Xiaomi Millet Bluetooth Sport headphones support AAC and apt-X codec technology and therefore promise a high-quality sound. The integrated battery ensures a long battery life thanks to the energy-saving Bluetooth 4.1. The headphones can also be used as a headset via the integrated microphone. 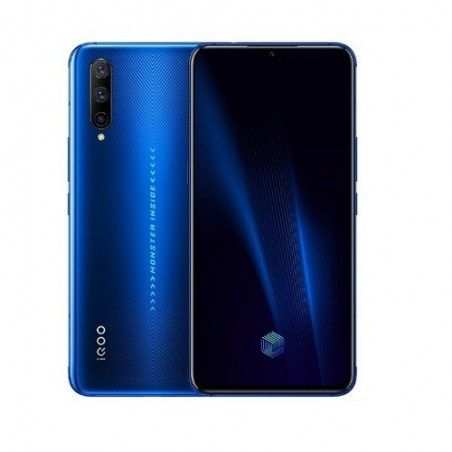