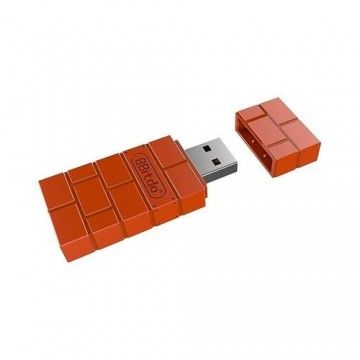 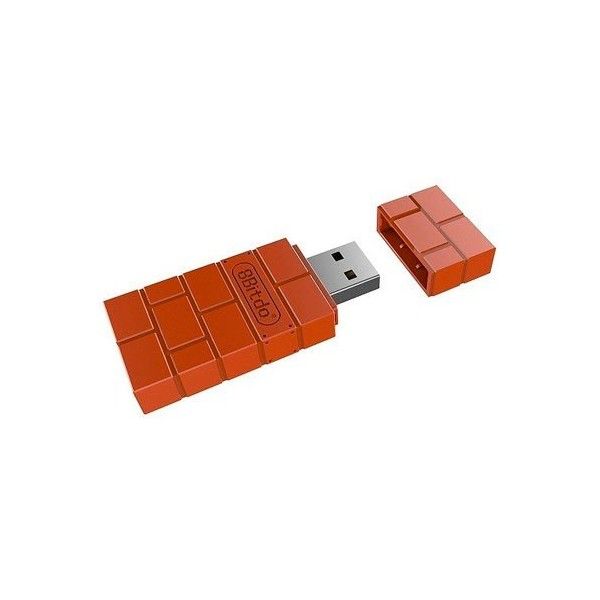 With the 8BitDo Wireless USB Adapter, the manufacturer's wireless controllers can be connected to PS3, PS4, Raspberry Pi, Windows PCs, Macs, Switch, Wii and even Tesla electric vehicles. Thanks to Plug&Play the adapter can be used without complex installation and offers an attractive retro design.

With the 8BitDo Wireless USB Adapter, the retro feeling of the manufacturer's high-quality controllers can also be transferred to the NextGen consoles. The adapter acts as a bridge between the console and the wireless controller, allowing any wireless controller to be used for gaming. The practical gadget is now available at TradingShenzhen at an unbeatable price. 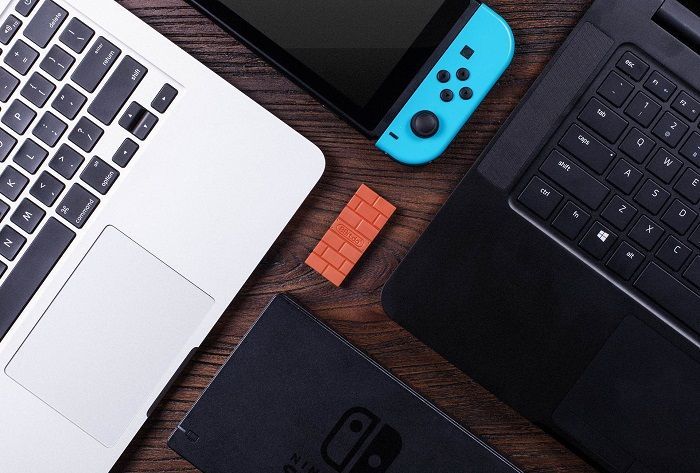 Fans of classic video games will probably already know the manufacturer 8BitDo. As one of the few really high-class developers of retro controllers, 8BitDo offers a wide range of wireless control units, which are lovingly modeled after the designs of early video game history. No matter if NES, SNES, SEGA Megadrive or other classics - the manufacturer has the right controller and combines it with modern technology standards. 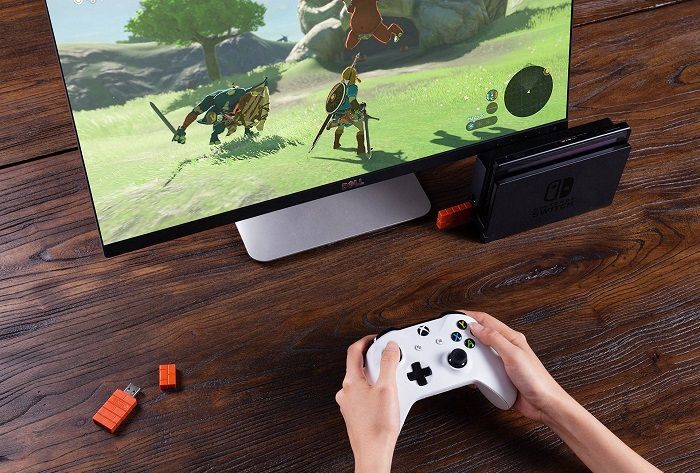 Bridge between old and new

To make the numerous control units of the manufacturer versatile, 8BitDo has developed the Wireless USB Adapter. Via USB the smart gadget can be connected to the console or PC without any problems. The identification of the adapter and the connected controller works thanks to Plug&Play without annoying setup or even driver search. Not only Windows PCs or Macs are supported, but also Raspberry Pi, Wii U, Xbox One S as well as PS3 and PS4. Depending on the console, DualShock 4 and 6-axis control of the Wii as well as Mac Mode and Switch Mode are also supported. Even playing in the Tesla electric vehicle is no problem. The USB Wireless Adapter connects to the on-board computer. 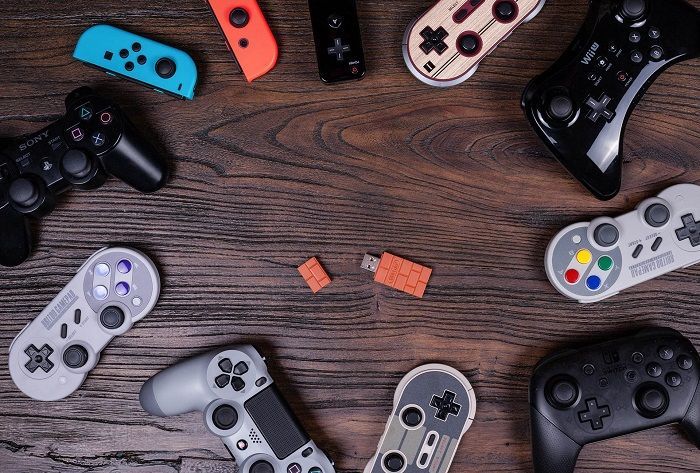 Not only with the high-quality technology, but also with the design 8BitDo remains true to its tradition. The compact adapter is based on a stone from Super Mario World. Connoisseurs and fans of the classic video game series will immediately recognize and love the look of the Wireless USB adapter. With a weight of only 10 g and a dimension of 56 x 24 x 8 mm the gadget fits easily into every pocket. 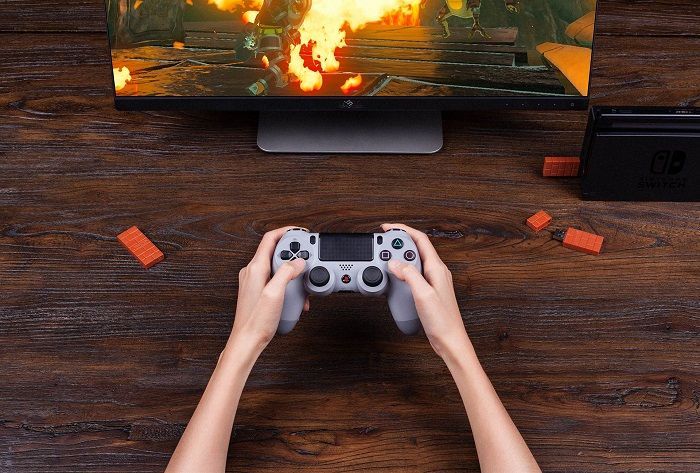 The Golf Type C USB OTG cable impresses with the high-quality workmanship and offers a solid impression with the golden mesh.

The Xiaomi Wiha screwdriver kit is made of high quality steel and has a hardness of 60 HRC. A total of 24 parts can be found in the flat aluminum storage box. Ideal for hobbyists and for use with drones, smartphones and other electronics.

The Xiaomi iHealth Thermometer was manufactured by the German company Heimann. It is especially precise and fast and especially designed for babies and children. The display is clear and easy to read, even in the dark.

With the Xiaomi Wireless Car Charger, the Mi 9 or other wireless charging devices can be charged in record time. Supports 20W Quick Charge. Electric holder with automatic lock.

star star star star star
3.0 / 5
Price €18.00
Availability: 14 In Stock
The Magic Disk 3 from Nillkin recharges your smartphone completely wireless. The stylish QI Ladestation convinces with metal accents and a beautiful PU / leather look. The cordless charging station reaches a distance of up to 6mm and the blue LED ring shows directly when your device is being charged.

Xiaomi Two In One USB Cable 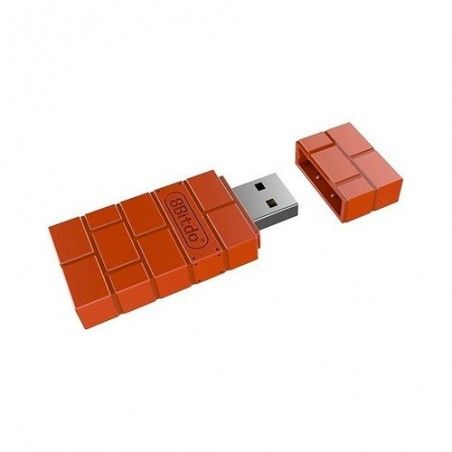