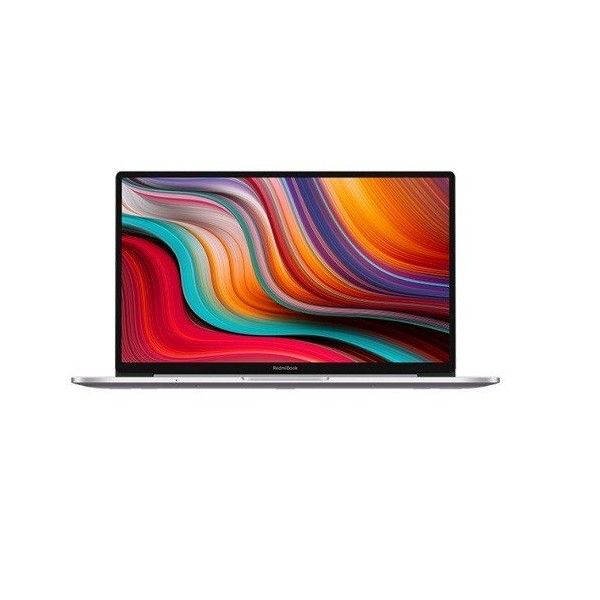 INFO: Win10 Pro in German comes with an extra charge.

An Intel i5 10210U processor, 8 GB RAM, 512 GB SSD memory, GeForce MX 250 GPU and a housing made of sturdy but lightweight aluminium... The data sheet of the Redmi Book 13 is like that of a high-end notebook. However, Xiaomi's subsidiary brand actually offers an ultrabook for the entry-level segment. At least in terms of price. You can order the laptop from Tradingshenzhen now. 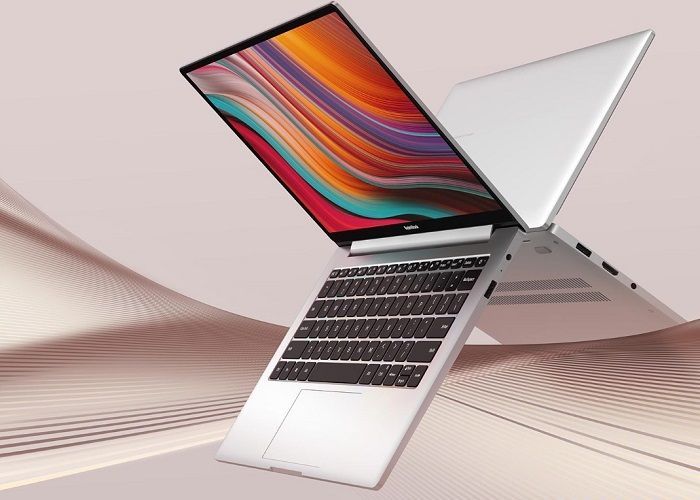 Sturdy Ultrabook in a sleek design

A high quality Ultrabook for a small price. The Redmi Book 13 can hardly be better described. The level of technology used by Redmi at a comparatively low price is impressive. However, the visual appearance is also convincing. The housing is not made of cheap plastic, but of metal. In particular, the high-quality keyboard benefits from the high stability of the material. The keyboard offers an extremely good keystroke and thus appeals in particular to frequent typists and people who want to use the device for business purposes. From a design point of view, the Redmibook 13 is quite simple but at the same time modern. The Redmi nameplate on the top of the notebook visually stands out. The notebook also leaves a good impression when it comes to having a meeting with the boss. 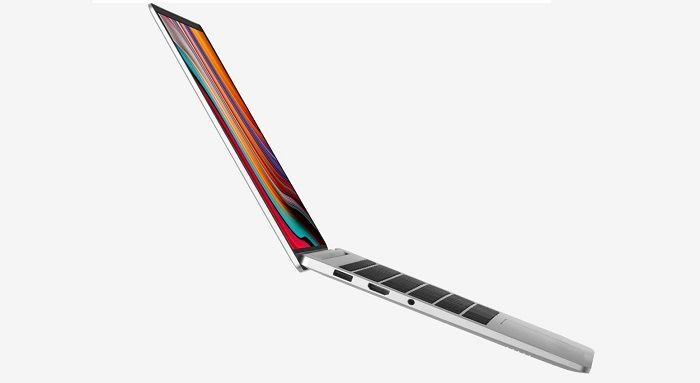 Ultrabook with a power core

The compact technical marvel from the Far East is powered by an Intel Core i5 10210U processor. The CPU of the 10th generation offers four cores clocked with up to 4.2 GHz and is 10-13% faster than the old i5 8256U. This is supported by 8 GB DDR4 2400MHz memory. In combination with the GeForce MX 250 graphics card with 2 GB GDDR5 memory, sufficient performance is offered even for future applications. The Redmi Book 13 is also sufficient for occasional gaming. 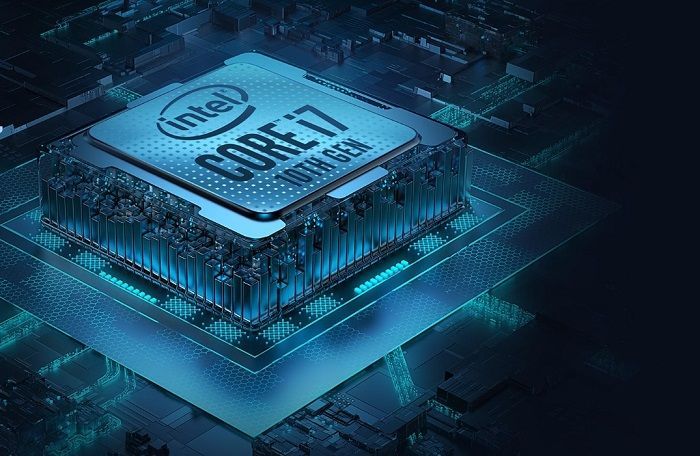 The Redmi Book 13 shows its best side on the display. It has a pleasant size of 13 inches and thus represents a compromise between mobility and screen diagonal. The particularly narrow edges of the display, which are only 5.75 mm wide, are noticeable at first glance. As a result, the notebook's dimensions measure a pleasingly small 307,3 mm * 195.0 mm * 16.3 mm. With regard to the weight, there are also positive things to report. The Ultrabook from China weighs only 1.23 kg. The display offers a resolution of 1920 x 1080 pixels and thus complies with the Full HD standard. The viewing angle of the panel is 178 degrees and the maximum brightness is 250 nits.

Smudge instead of padding! The Redmi Book 13 offers a lot for a small price. The internal memory in particular is convincing. With 512 GB, the integrated SSD hard disk is more than sufficient for most users. The built-in battery offers a capacity of 40 watt hours and keeps the notebook running for up to 10 hours, depending on use - and this is possible without having to use the included charger. With 65W Quick Charge, the battery can be charged quickly. Two 1.5 W speakers are used as the sound system, whereby the sound is improved by the DTS Audio software. With 802 a, b, g and n standards, data connections within the WLAN can be established with maximum bandwidth. Wireless headphones, mouse and other devices can be easily connected to the Redmi Book 13 via Bluetooth 5.0 at any time. The notebook also offers additional wired interfaces. The notebook comes with two USB 3.1 ports. Headphones can be connected via the 3.5 mm jack connector. The package is rounded off with an HDMI connection. 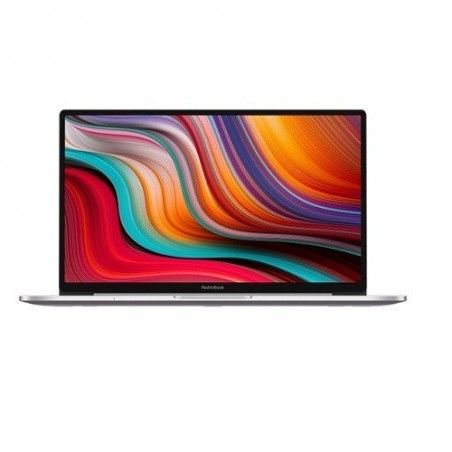