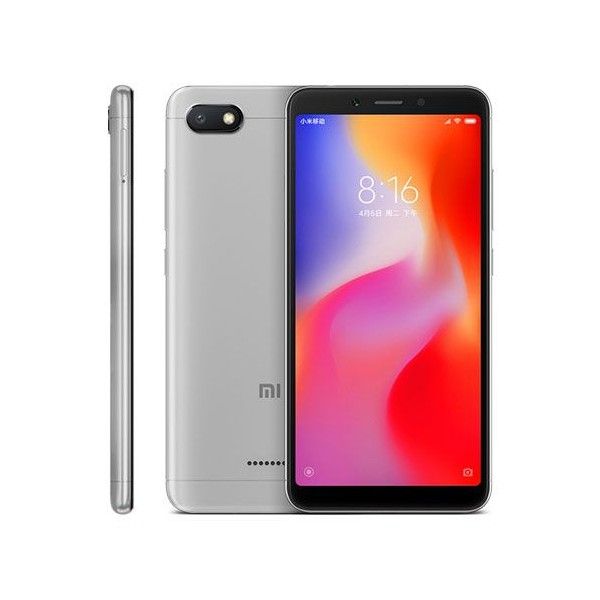 A high-quality smartphone at an absolute competitive price. The Redmi 6a is a direct challenge to the established manufacturers of mid-range smartphones in Europe. With an HD+ display, a powerful battery and a 13 megapixel camera, the Chinese manufacturer makes it clear that good mobile phones do not have to cost several hundred euros. 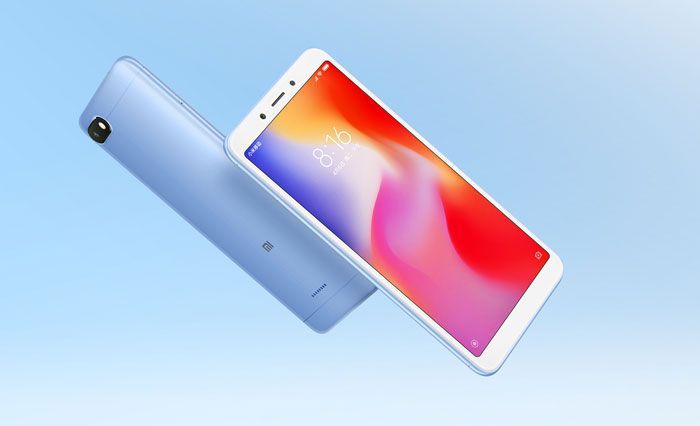 Big smartphones are not for everyone. Lovers of one-hand control in particular do not like the current trend of ever-growing smart everyday companions. It is really cool to see that Xiaomi has a different tactic with the Redmi 6a against this trend. With a 5.45-inch screen, the phone is also suitable for smaller hands and fits into tight-fitting skinny jeans due to its slim design. The end device is not controlled by mechanical buttons, but by sensors that are permanently installed in the housing. All in all, a very high-quality design is conveyed in interaction with the high-quality materials. 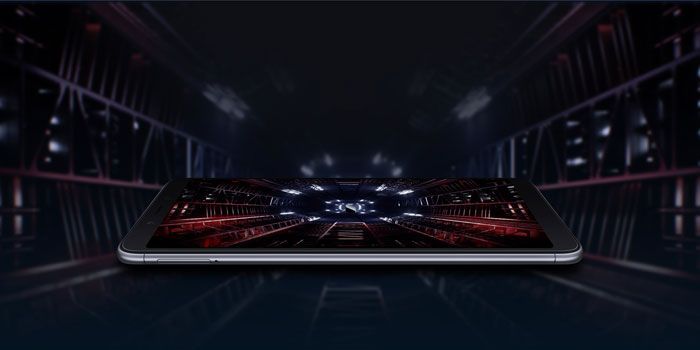 Perfect readability even in sunlight

Xiaomi's format, on the other hand, is based on current flagships from other manufacturers such as Apple, Samsung or HTC. This is particularly versatile due to its 18:9 aspect ratio. Games, films and photos can be admired in high quality with a resolution of 1440 x 720 pixels. With a screen diagonal of 5.45 inches, this reaches 295 ppi. Another positive aspect: The high contrast of the screen allows the smartphone to be used even in direct sunlight. 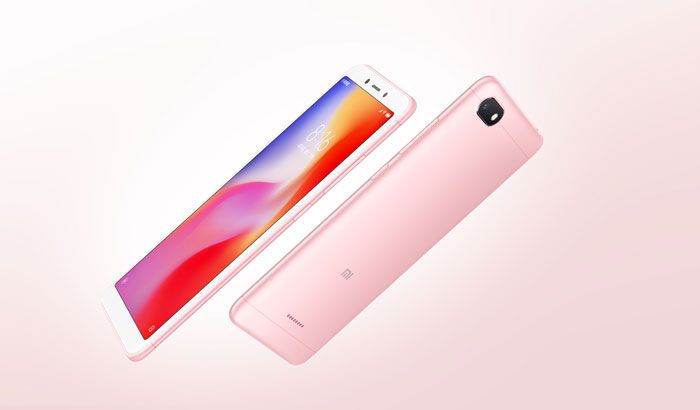 Use apps without restrictions

In the lower price range, performance is often the biggest Achilles heel of smartphones. This is not the case with the Redmi 6a: Xiaomi has equipped the budget phone with the Helio P20, a top-class core that is clocked at up to 2.0 GHz. The CPU based on 12 Nm is characterized by a good performance and low power consumption. In combination with the 2 GB RAM, the Redmi 6a also allows the use of modern games and computationally intensive applications.

Traditionally, the second lagging point of cheap smartphones is the camera. In this respect, too, the Xiaomi Redmi 6a is also convincing: Equipped with a 13 megapixel sensor, even filigree details can be captured with a mobile phone. The f/2.2 aperture also ensures high light absorption, which is particularly advantageous when shooting in low light conditions. The front camera also delivers successful images. Selfies can be made in very good quality with a resolution of 5 megapixels.

A good camera is one thing. The software, however, plays an equally important role. Here in particular, Xiaomi is able to compete with the big names in the industry and is absolutely convincing. The AI provides the best possible results in every setting and supports the photographer with smart functions. From instant bokeh shots to automatic scene recognition, the software delivers outstanding results in photo form.

In terms of other features, smartphone users do not have to do without the usual features of modern mobile phones. Smart gadgets such as smart watches and wireless headphones can be connected in a particularly energy-efficient manner due to Bluetooth 4.2. Location services such as GPS, A-GPS, GLONASS and Beidou allow unlimited use. The connection to the Internet can be established via the local network. The standards 802.11 b, g and n are supported. Outside known WLANS, a data connection is established via LTE. In this regard, smart spenders can use the second Sim card slot for a data plan. Alternatively, the second slot can be used for memory expansion. With an internal memory of 16 GB, this will only be necessary for very few users. 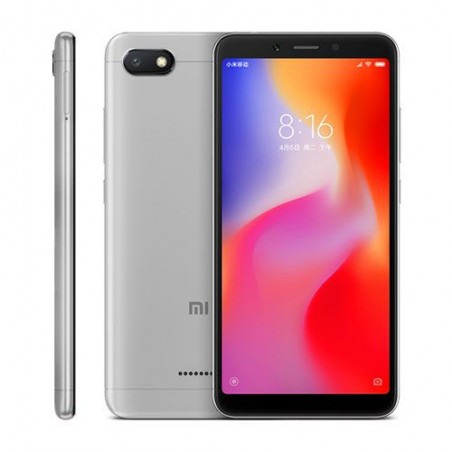 Notify me when the Xiaomi Redmi 6A - 2GB/16GB drops in price.