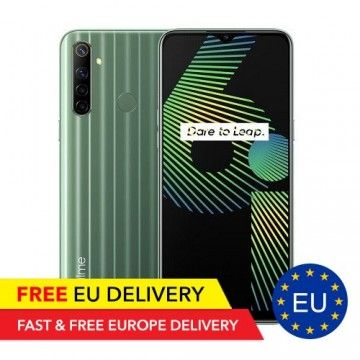 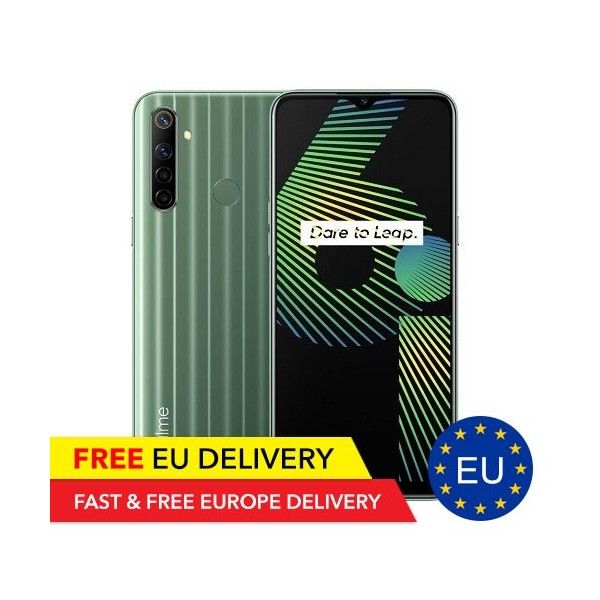 A Helio G80 processor, quad camera with 48 megapixels, a gigantic 5000 mAh battery and a large display including a small Waterdrop-Notch make the Realme 6i an absolutely suitable booty for all those bargain hunters who want an inexpensive but at the same time high-quality permanent runner. At TradingShenzhen the smartphone of the lower middle class is available now. Order now!

Power of the middle class

Given the low entry price, the Realme 6i is equipped with an impressive performance. The Helio G80 Octa Core processor, which is clocked at up to 2 GHz, forms the centerpiece. Gamers will quickly learn to love the Mali G52 GPU with a clock rate of 1000 MHz. With 4GB, there is also enough RAM to be able to use several apps at once in the future. The internal memory has also been designed with the future in mind. The Realme 6i offers a total of 128GB ROM. 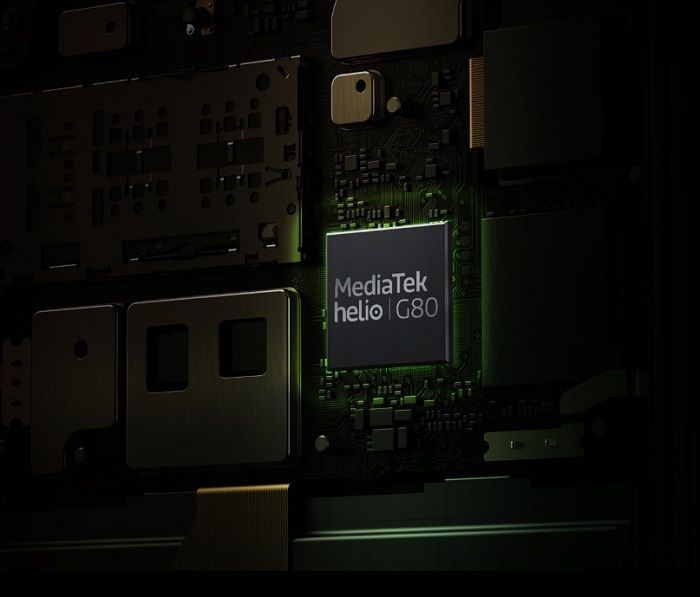 High-end cameras are usually reserved for the flagship class. Not so with Realme, because the manufacturer from the Far East has a strong quad camera setup installed. The main sensor has a resolution of 48 megapixels and is accompanied by an f/1.8 aperture. With a field of view of 119 degrees, the 8 megapixel ultra-wide angle camera can not only capture an extraordinary amount of panorama, but also a lot of light thanks to the f/2.3 aperture. A black and white sensor for portrait shots provides a professional bokeh effect. The pairing is rounded off on the back of the smartphone by a 2 megapixel macro sensor for close-ups, which enables sharp snapshots from a distance of just 4cm.

Of course a high-quality camera was also installed at the front. With 16 megapixels Selfies succeeded in outstanding quality - not least thanks to AI support. The camera is hidden in the small drop notch at the top of the display. Thanks to the space-saving design of the camera and the narrow edges on the side, the Realme 6i has an impressive screen-to-body ratio of 89.8%. 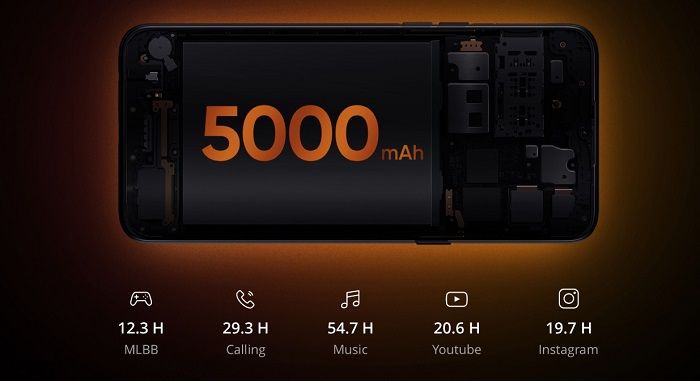 In addition to the screen-to-body ratio, the Realme 6i also impresses with its sheer display size. The screen diagonal measures 6.5 inches. Thus, the Indian manufacturer's smartphone can be classified as a phablet. The built-in IPS panel is protected by Corning Gorilla Glass 3, and thanks to a resolution of 1600 x 720 pixels, digital content is displayed in high quality.

Although the Realme 6i is in the lower middle class in terms of price, the smartphone can keep up with the big ones in terms of design. Designer Naoto Fukasawa is responsible for the look of the body and has created a timeless classic with his classic optical finesses. Thanks to a special coating and a complex polishing process, the case of the Realme 6i conveys a very special impression that will remain in the viewer's memory for a long time. 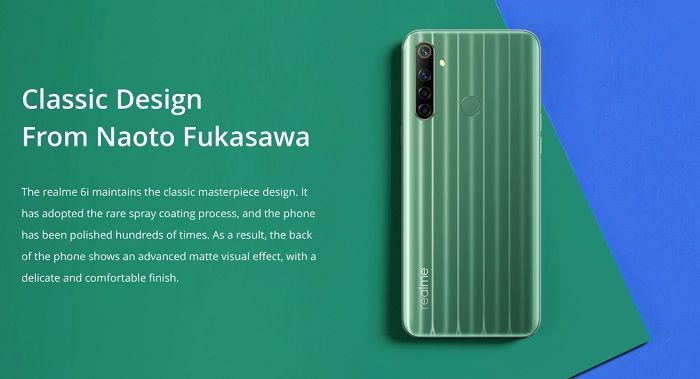 Equipment of the luxury class

Just as impressive as the design is the equipment of the smartphone. Within well-known networks, a high-speed data connection can be established thanks to the 802.11 b, g and n standard. Thanks to FDD LTE, high speed surfing is also possible in mobile networks. Here Realme uses a 3-card slot. This means that two SIM cards and one MicroSD card can be used at the same time. Contactless payment is of course also possible. An NFC chip required for this is integrated. Smart gadgets like fitness trackers can be connected to the smartphone via Bluetooth 5.0. Location services such as Google Maps can also be used without restriction thanks to GPS, AGPS, Glonass and Beidou. So that all functions are available continuously even on particularly long days, the Realme 6i can fall back to a large 5000 mAh battery, which can be filled quickly via 18W QuickCharge.

2 other products in the same category: 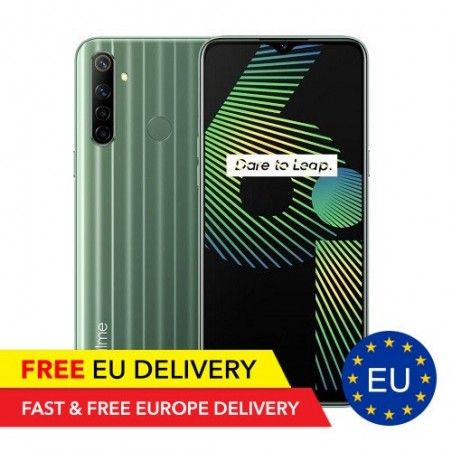