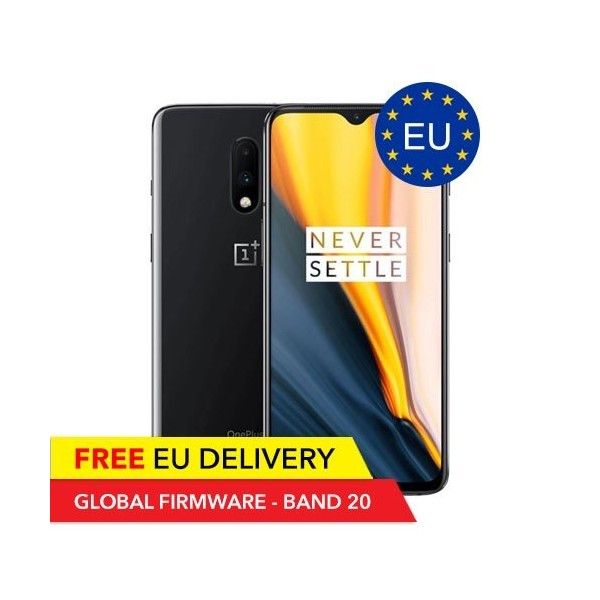 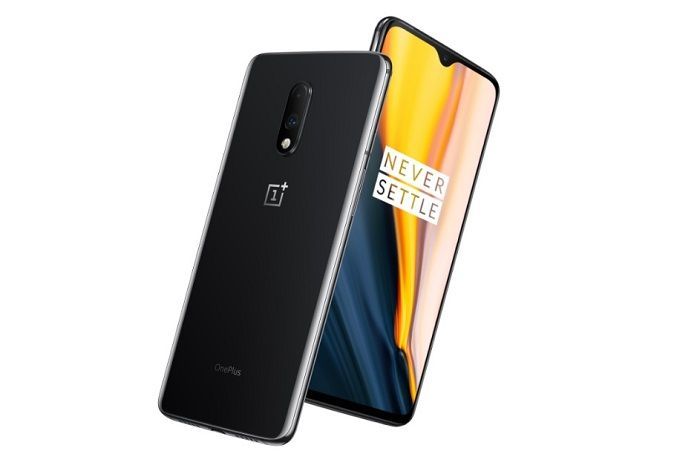 Flagship killer... OnePlus has coined this now widely used term. The Chinese manufacturer's challenge is aimed at its high-priced competitors and offers top hardware at a competitive price. The design is also something worth seeing. The front of the OnePlus 7 Pro consists almost entirely of a display. Only a small drop notch can be seen on the front.

Yes, the OnePlus 7 is definitely a smartphone that can keep up with the current flagships of other manufacturers. It even surpasses the competition in many ways. The dual camera offers outstanding images in every situation. The new IMX 586 with 48 megapixel resolution is used as the main sensor. It is equipped with an f/1.7 aperture and offers a fully functional OIS. The 5 megapixel second camera, which has an f/2.4 aperture, provides appealing bokeh effects. However, both photos and videos are possible with the strong camera features in outstanding quality. Videos in 4k resolution are no problem for the OnePlus 7. Even the Selfies shot with the front camera are impressive. The 16 megapixel Sony IMX 471 sensor with f/2.0 aperture and EIS promises high-quality results. 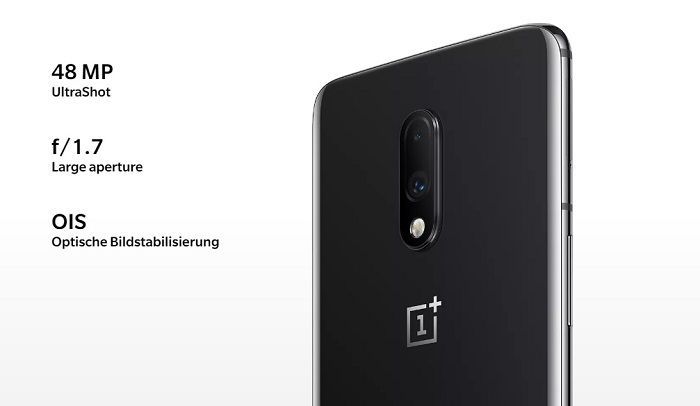 The integrated display of the OnePlus 7 is an optical highlight at its best. The AMOLED display offers a resolution of up to 2340 x 1080 pixels and has a size of 6.41 inches. The pixel density is 402 PPI. The screen offers convincing performance in everyday life. The digital content can be easily recognized even in direct sunlight. The in-display fingerprint sensor is now much used in the premium segment of smartphones. As a matter of fact, the OnePlus 7 also offers this. 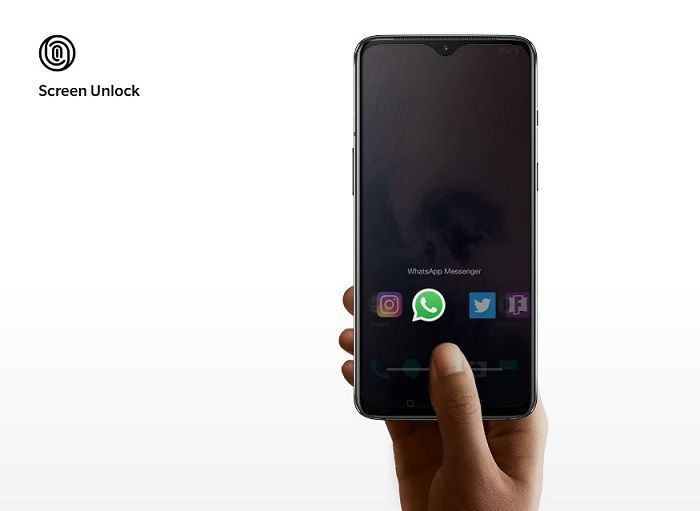 Equipped for the future

As befits a flagship killer, the OnePlus 7 is equipped with the finest hardware that offers high performance. The Snapdragon 855, with its 8 cores and a clock frequency of up to 2.84 Ghz, is one of the fastest on the market. The Adreno 640 graphics chip will thrill gamers' hearts. With the support of 8 GB RAM, current apps and future app generations are no problem for the smartphone. The internal memory also promises rapid data throughput rates. The new UFS 3.0 NAND flash memory with 256 GB offers more than enough space for large collections of apps, videos, photos or other files. 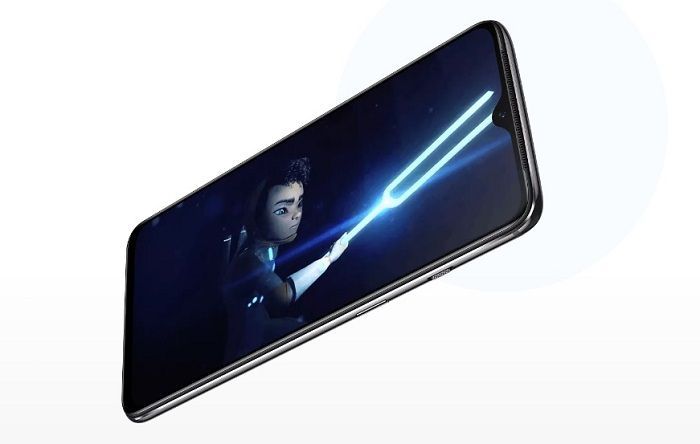 The OnePlus 7's features can only be described as luxurious. The battery has a capacity of 3700 mAh and can be recharged in record time with 30 W Warp Charge. Smart gadgets such as fitness trackers and wireless headphones can be connected to the smartphone with Bluetooth 5.0. With 802.11 ac standard, high-speed data connections can be realized. Highest data throughput rates are also guaranteed within the mobile network. FDD LTE including band 20 are also available. Location services can be used without restriction with GLONASS, BeiDou, Galileo and GPS. The operating system used is OxygenOS which is based on Android 9 Pie. 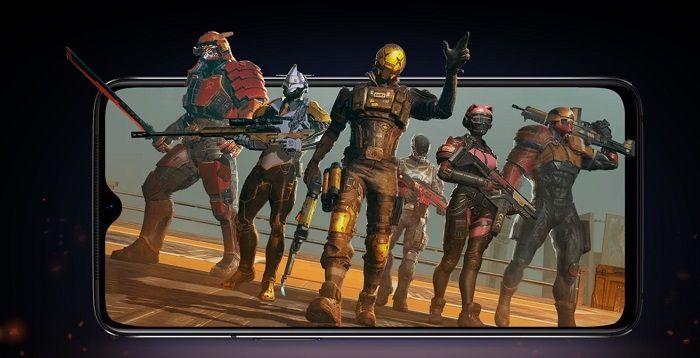 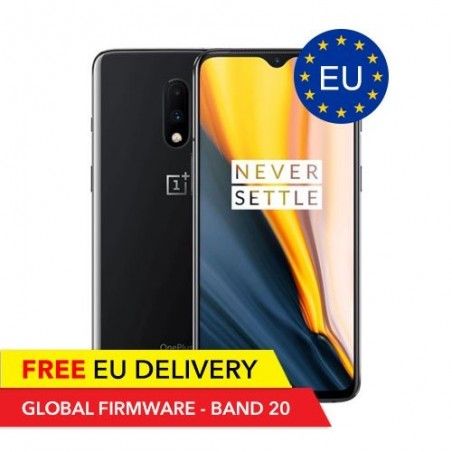