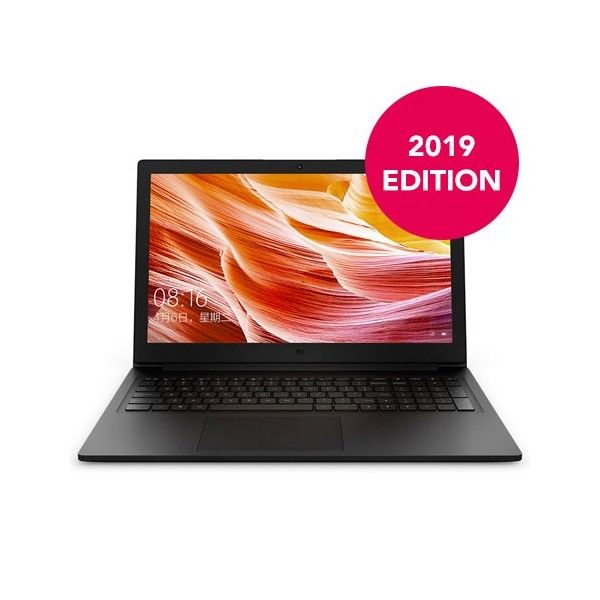 The price competition in the notebook segment has begun. Just as with the smartphones, the group from the Far East proves once again with its Notebook 15.6 2019 Edition that manufacturers could offer their hardware much cheaper. In its struggle against the establishment, Xiaomi dispenses with elaborate marketing and allows quality and facts to speak for themselves instead: 8th-generation processors, dedicated Nvidia graphics card, SSD hard disk and a generously sized RAM are offered at an absolute competitive price. 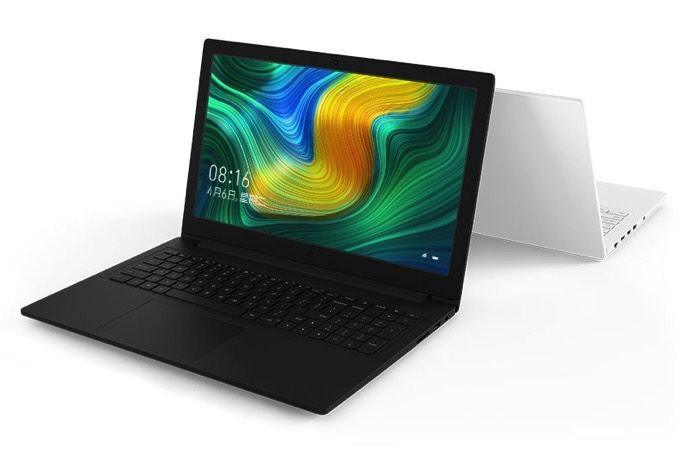 Unlike many other notebooks in the mid-range price segment, Xiaomi does not offer obsolete hardware in its notebook. The 2019 Edition boasts modern components and does not have to hide behind far more expensive competitor models in terms of performance. The core of the mobile PC is an Intel Coffee Lake i7-8550U processor, which delivers outstanding performance with low power consumption due to its 6 cores and 14 nm design. In normal mode, the CPU has a clock rate of 2.7 GHz, which can be pushed to 4.0 GHz by boost if necessary. This means more than enough performance even for professional applications such as Photoshop or video editing programs. 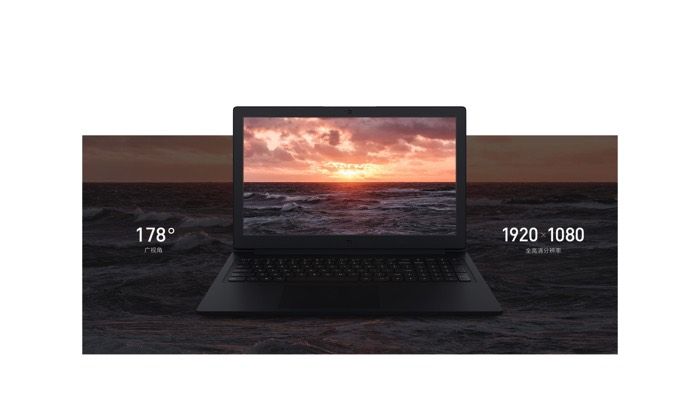 Gamers, on the other hand, will be pleased with the dedicated graphics card with 2 GB of memory inside the slim housing. The Nvidia MX110 GPU can of course not compete with the high-end graphics cards from the top segment, but offers sufficient performance for casual gamers who do not want to do without their games on the go. Another advantage is the comparatively low energy consumption. This protects the internal battery and promises a longer runtime without having to be charged simultaneously. 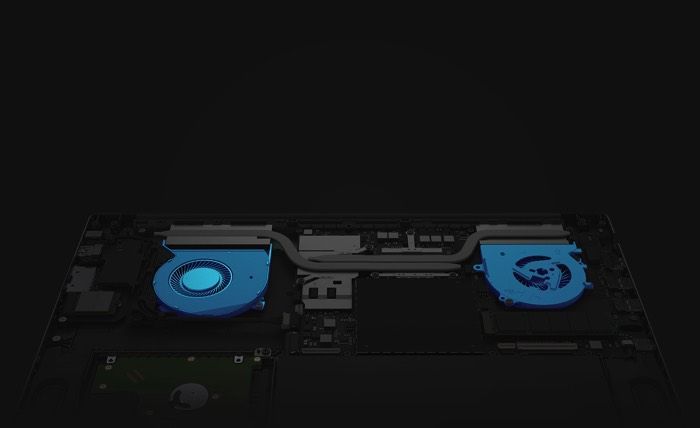 A lot of storage for less money

The Xiaomi Notebook 15.6 in the 2019 Edition is already equipped ex works with a full 16 GB of DDR4 RAM, which are clocked at 2400 MHz. There are two slots for this. If this is not enough, the main memory can be expanded up to 32 GB. Multitasking is therefore no problem for the mobile PC. The notebook's internal memory is also generously dimensioned. 512GB SSD are built into the M2 slot and guarantee a particularly fast boot from Windows and other applications. 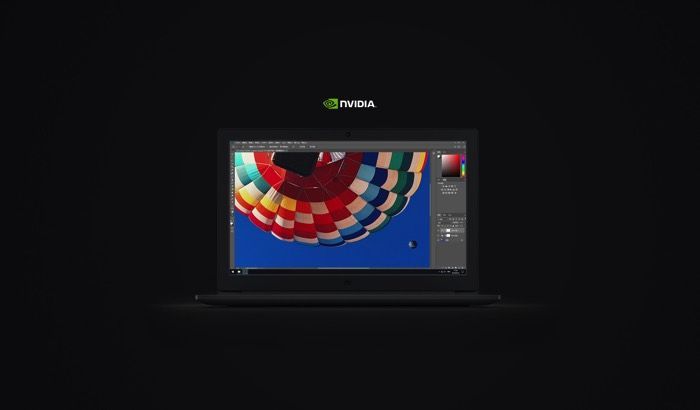 Actually, the Xiaomi notebook is not a classic ultrabook. The housing of the portable PC is not made of aluminium, but of hard plastic. The difference in quality does not matter. Both the keyboard and the mouse pad have a comfortable stroke and do not move unpleasantly. At the same time, the plastic is much lighter than its metal counterpart. Coupled with the outstanding workmanship of the Chinese company as usual, the Xiaomi 15.6 2019 Edition offers a notebook that can easily compete with significantly more expensive ones in terms of quality. 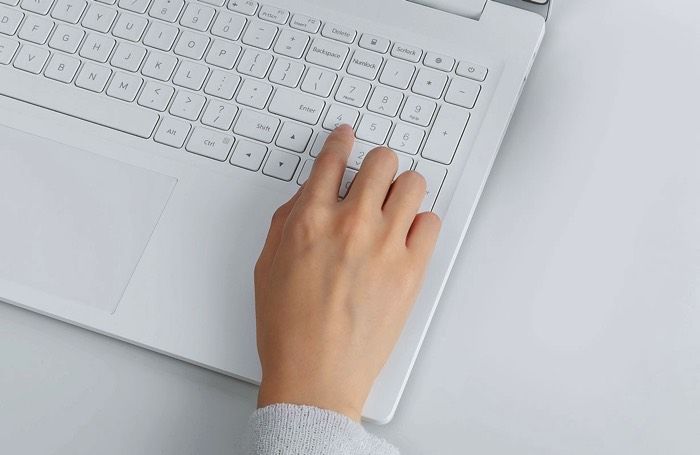 Despite the economy price, Xiaomi has given the notebook numerous connections that make everyday work easier and enhance your free time. Two USB 3.0 ports and a USB 2.0 port offer enough options to connect mouse, keyboard, USB stick, hard disk or other accessories. Headphones and microphone can be connected to the notebook via a 4-pin AUX connector. The former is only needed to a limited extent, because the company from the People' s Republic of China has installed Dolby-certified loudspeakers with an output of 3 watts in each case. An SD card reader rounds off the overall package. Apart from the connections, wireless connections can also be established. The notebook supports the latest WLAN standards and Bluetooth. 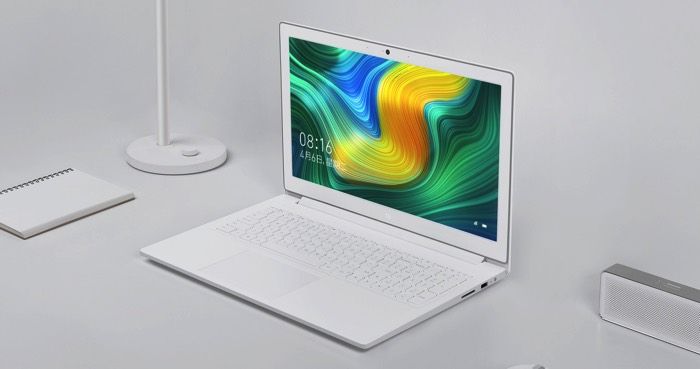 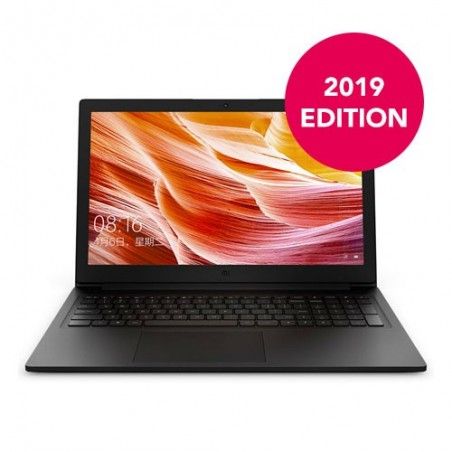