The Meizu 16S convinces with its Snapdragon 855, 8 GB RAM, 6.2 inch AMOLED display and 48 + 20 megapixel dual camera. In particular, the low price and the outstanding workmanship are convincing. The internal rechargeable battery of 3600 mAh is absolutely generous. The inexpensive flagship killer is now available from Tradingshenzhen in the Global version. 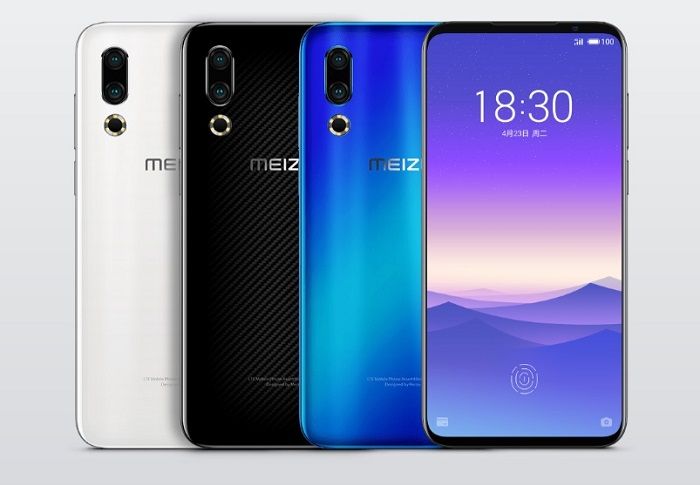 Is the Meizu 16S ready for future apps? Yes, it is, because the smartphone is equipped with a Snapdragon 855 Octa Core processor which is clocked at up to 2.84 GHz and supported by 8 GB LPDDR4X RAM. Both current and future mobile games will not be a problem to the Meizu 16S. From its generous side, the Meizu 16S also presents itself in terms of internal memory. A total of 128 GB ROM is waiting to be filled with documents, photos, videos and apps. 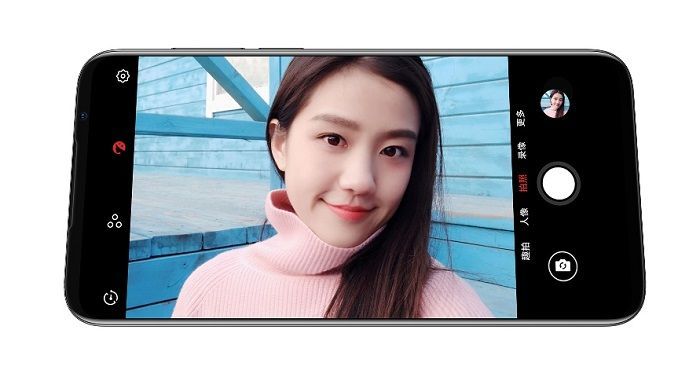 Hobby photographers will be more than satisfied…

... because the Meizu 16 S is equipped with a powerful dual combination of sensors. The main camera of the Dual camera offers a resolution of 48 megapixels and is equipped with a f/1.7 aperture, which can capture many details even in low-light conditions. A 20 wide-angle camera with f/2.6 aperture has also been installed. Self-photography enthusiasts will be delighted with the 20 megapixel, an extremely high-resolution front camera. With intelligent scene recognition, HDR support and multi-frame noise reduction, the result has been improved on the software side once again.

Even at second, third and fourth glance, the Meizu 16S still gives the impression of a high-end device in the premium class. On the one hand, this is due to the notch-free design. Anyone who may be concerned that the smartphone has wide display edges can be reassured. More than 87% of the front is determined by the display. A narrow housing strip can only be seen at the upper edge. This is where the high-resolution 20 megapixel front camera is hidden. The back is characterized by a minimalist design as well as by the three sensors of the main camera. These are arranged one below the other and are accompanied by an LED flash that features an appealingly contrasting ring. 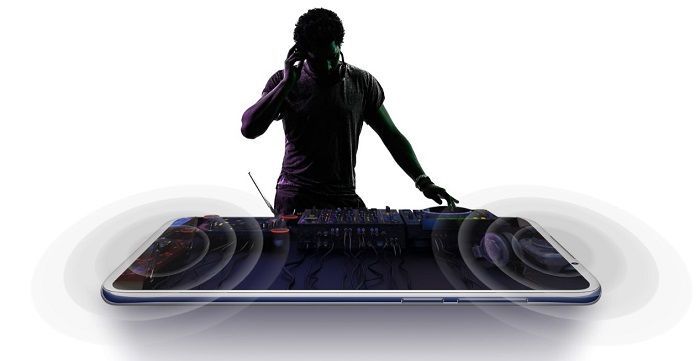 Meizu has donated a high-resolution AMOLED panel to its mid-range flagship display. With a resolution of 2232 x 1080 a pin sharp image is provided. Altogether, despite a screen diagonal of 6.2 inches, a native resolution of 402 ppi is offered. The AMOLED also has a pleasantly high brightness of 430 nit, which is especially appreciated in direct sunlight. With regard to the aspect ratio, the Meizu 16S is oriented to current standards with a ratio of 18.6:9.

A lot of features

The Meizu 16S offers a luxurious feature set that will satisfy even the most demanding user. Users with particularly long working days will be pleased with the 3600 mAh battery, which can be recharged in record time thanks to mCharge. The internal memory with 128 GB ROM is also generously dimensioned. The fingerprint sensor in the display has a reaction time of only 0.2 seconds and thus guarantees the best possible access times to the smartphone. The Meizu 16S can be connected to wireless headphones or Smartwatches without any problems. The Bluetooth 5.0 standard is also on board. Data connections within known networks are possible at high speed using the 802.11 a, b, g, n and ac standard. The situation is similar in mobile networks. The band 20 required in Germany is also available. Location services can also be used via GPS, GLONASS and both. 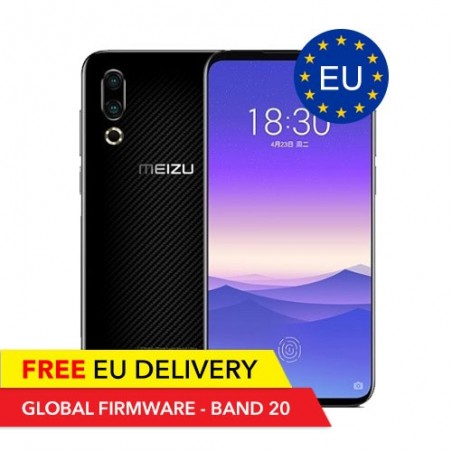