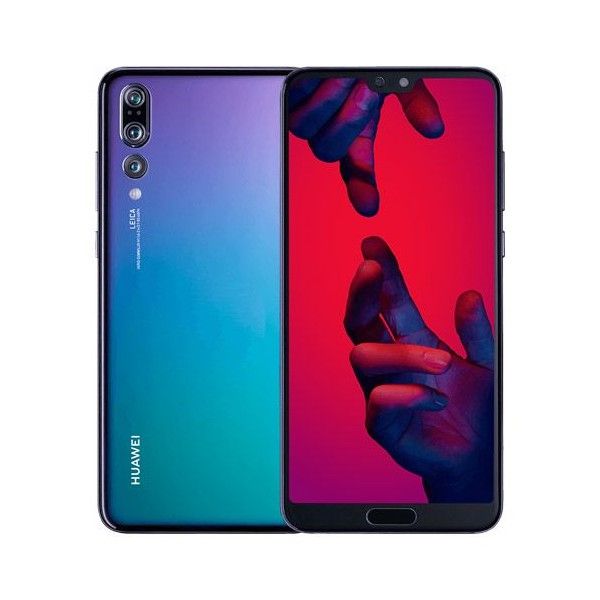 Compromises? This word is in no way in keeping with the Chinese manufacturer's new flagship. In recent years, Huawei has gradually moved to the top of the smartphone manufacturers and now finally conquers the crown in terms of performance and camera technology with the P20 Pro. This technical marvel relies on a very powerful triple camera with Leica certification and leaves nothing to be desired for the rest of the equipment. A very harmonious total package in an absolutely noble looking robe.

Although Apple was the first supplier to launch the now very popular Notch with its Model X, many manufacturers are now following suit and establishing the futuristic design element in the display. So does Huawei with its new top model, the P20 Pro. However, the display is far more impressive when switched on. With a resolution of up to 2240 x 1080 pixels, the digital content is displayed in outstanding quality. The display itself is based on established OLED technology, which delivers top performance especially in bright environments. The OLED display offers up to 621 cd/m². In addition, the 6.1-inch screen offers a pleasantly large image in a modern 18:9 aspect ratio. This broad "panoramic view" is particularly advantageous for gaming.

Apart from the display, the rest of the equipment is also absolutely gamer-compatible. First and foremost is the core of the Huawei P20 Pro. Of course, the Chinese manufacturer uses the current top model of the brand. With the Kirin 970, Huawei is using a more than powerful hybrid of CPU and GPU. With a clock rate of up to 2.36 GHz, the eight-core processor promises sufficient performance potential even for future applications. In order to manage multiple applications without noticeable performance loss, 6 GB RAM have been installed.

The king of camera technology

There are numerous fast smartphones at the moment, admittedly! But real innovations like those of the P20 Pro have real rarity value. The new flagship from Huawei scores particularly well with its camera technology. Unlike its competitors, the Chinese manufacturer does not rely on a dual camera, but also on a third lens. The Leica triple camera takes the quality standard of smartphones in photography to a whole new level. An extremely high-resolution 40 megapixel lens with a 20 megapixel black and white and a third 8 megapixel RGB sensor is interconnected. Together, stunning photos can be taken. In addition to the usual blurring effects, a triple optical zoom is provided due to the high resolution. Thus, panorama shots impress with an unprecedented wealth of detail in smartphones. Even the smallest objects can thus be clearly recognized on the images.

As befits a camera in the high-end segment, the awesome photo hardware is supported by an equally powerful AI. If necessary, this ensures an optimal adjustment and thus improves the results of the snapshots, sometimes enormously. If you want to gain experience and implement your own photographic style, you can deactivate this practical feature at any time. The "Light Fusion" technology promoted by Huawei is also state-of-the-art. This takes pictures with a standard resolution of 10 megapixels. In the background, four pixels are thus "merged" to form one, which in the overall context enable a greatly improved final result. This makes shooting in twilight in particular absolutely breathtaking.

Powerful all-rounder away from photo technology

Apart from the real highlights and innovations, the flagship also impresses with its other features. Especially the strong integrated battery. With a capacity of 4000 mAh, the P20 Pro can also withstand very long days without a pit stop at the charging cable. With Dual Sim, two phone numbers can also be managed directly. The current Android 8.1 version is used as operating system. The user interface is very user-friendly with the EMUI 8. 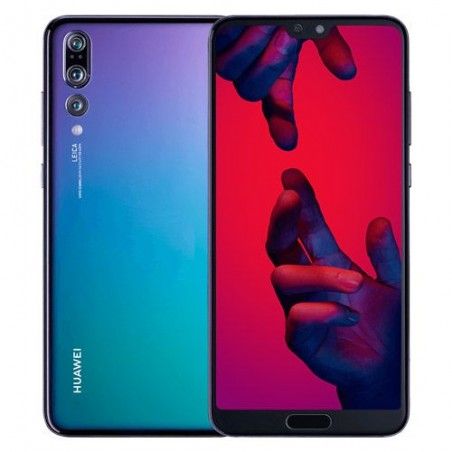