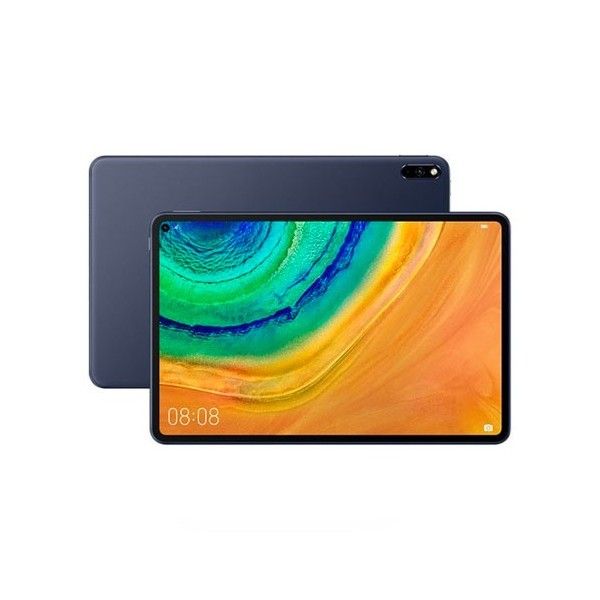 Kirin 990 SoC CPU, 8GB RAM, 512 GB ROM, 10.8 inch WQXGA display and a strong battery including wireless charge make the Huawei MatePad Pro one of the best equipped and fastest tablets ever on the market. The tablet flagship also impresses with an outstanding screen to body ratio and weighs less than 500g. Perfect, therefore, to be always within reach in everyday life. The MatePad Pro is now available at TradingShenzhen. 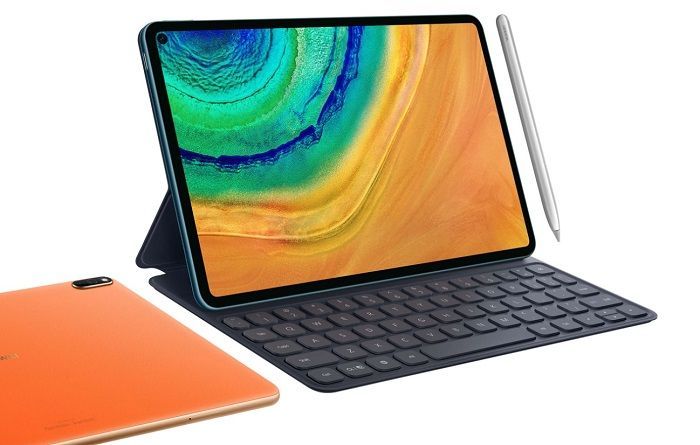 Speed is what you need

The tablet from Huawei wants to be as versatile as possible in everyday use and master multitasking tasks with flying colours. The starting point for this is a sufficiently fast heart. With the new Kirin 990 SoC this is absolutely guaranteed. The Octa Core CPU offers a clock rate of up to 2.86 GHz and is accompanied by a Mali G76 GPU. So that multitasking works smoothly and without restrictions, Huawei has given its new flagship 8GB RAM. With 512 GB ROM, there is also enough storage space for apps, videos, photos and more.

Performance alone is not enough to be able to multitask effectively. The display also plays a decisive role. It is absolutely well equipped for multiple applications in the MatePad Pro with 10.8 inches. Even when three applications are opened at the same time, sufficient legibility and clarity is provided. The integrated IPS panel offers a resolution of 2560 x 1600 pixels and thus displays digital content in outstanding quality. Thanks to the Punch Hole front camera and extremely narrow edges of only 4.9 mm, almost the entire front consists of display. As a result, the tablet has pleasing dimensions of only 246 x 159 x 7.99 mm. The weight of 492 g is also such that the tablet can easily be carried in a pocket.

Holiday photos with the tablet

Anyone who wants to take high-quality photos today is more likely to use a smartphone than a digital camera. But with the Huawei MatePad Pro one can also reach for the tablet without hesitation. Because the tablet offers a strong 8 megapixel camera on the front. This is hidden in the small punch hole. Thus, the tablet is perfectly suited for video telephony or the selfie. On the back, on the other hand, a 13 megapixel sensor was installed, which was equipped with an f/1.8 aperture.  The LED flash provides brightening moments in low light conditions and improves the results even more.

Users of the Huawei MatePad Pro always surf with high bandwidth. On the one hand, this is guaranteed in the mobile network. On the other hand, maximum bandwidths are also guaranteed within known networks. The 802.11 a, b, g, n and ac standards are known to the device. Wireless headphones and other smart gadgets can be connected via Bluetooth 5.1. Location services such as Google Maps can also be used without restrictions thanks to GPS, AGPS, GLONASS and BeiDou. 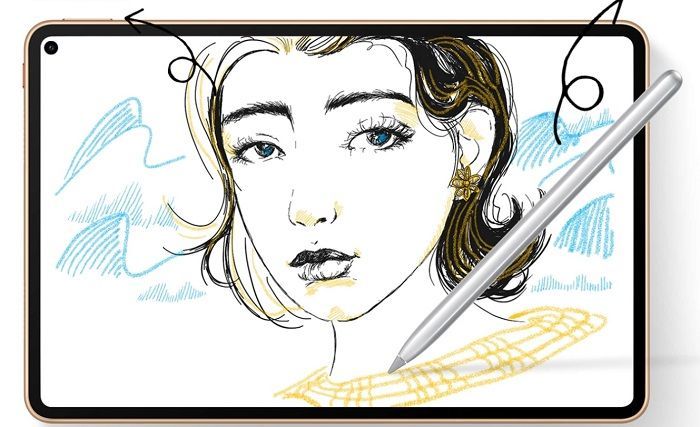 Equipment at its best

Of course, it is part of the good tone in this price category: An all-round excellent equipment, which also satisfies demanding users. Here, the Huawei MatePad Pro first scores with a large battery. With a capacity of 7250 mAh, the tablet does its job even on long days without a break on the charging cable. If a quick energy boost is still needed, the battery can be charged with up to 40 W in record time via cable. Wireless Charge is also supported. Without a cable, the power source is charged with 15 W. The tablet also supports Reverse Charge. Connected end devices charge with up to 7.5 W. Apart from that, Huawei has given its flagship four loudspeakers, which provide an appealing stereo sound. The overall package is rounded off by the M-Pen (optional). This not only allows particularly precise control of the device, but also serves as an input device. Even filigree drawings can be made very well with the M-Pen.

The Xiaomi Millet Bluetooth Sport headphones support AAC and apt-X codec technology and therefore promise a high-quality sound. The integrated battery ensures a long battery life thanks to the energy-saving Bluetooth 4.1. The headphones can also be used as a headset via the integrated microphone.

Thanks to AAC and ANC, the Xiaomi Mi Airdots Pro promise undisturbed and very high-quality listening pleasure. The innovative touch control allows a very easy and comfortable operation. Up to 10 hours battery life with charging box.