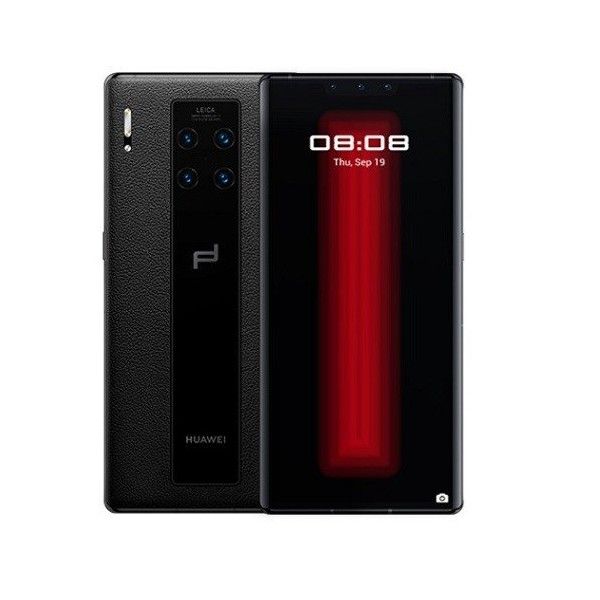 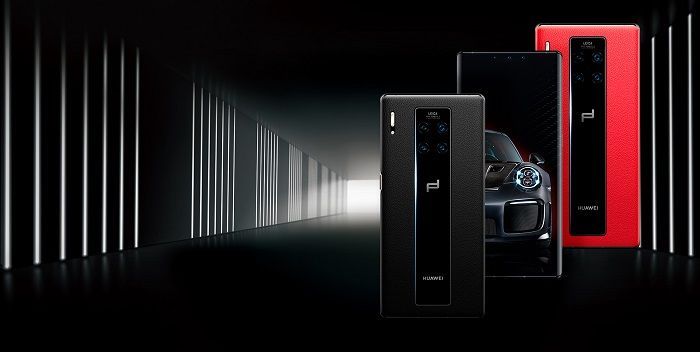 Huawei already proved in the predecessor model that they know exactly how to design a smartphone. A dream of aluminium and glass awaits the user with the Mate 30 RS. The familiar Notch almost takes over the entire front display. There are virtually no edges on either the top or bottom of the case. Only a narrow frame indicates the limits of the display. It's different on the sides. The Horizon display flows directly into the case from the side and thus gives the impression that there are no edges. This is truly breathtaking with smart functions. Huawei does without the usual volume button and relies on gesture control at the side of the display. The camera shutter control also operates in this way. The side-touch interaction impresses with its functionality. In general, the gesture control on the screen has been greatly improved compared to its predecessor. 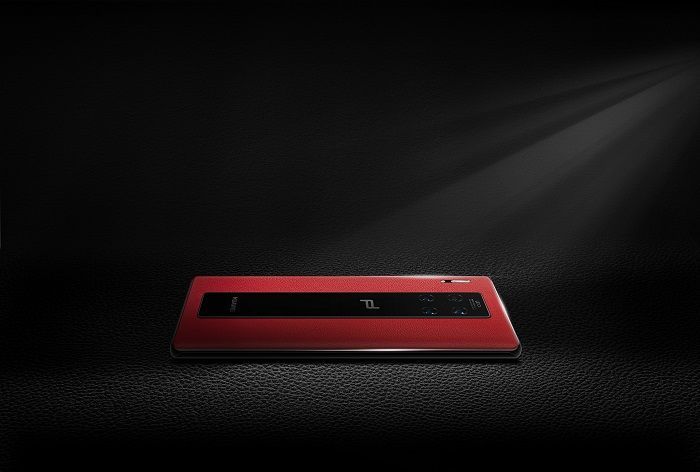 The case: Soft and handy!

The Huawei Mate 30 RS impresses with its well-known Porsche design. The luxury smartphone stands out from the crowd in terms of design. On the one hand, this is due to the clearly defined contours of the technical gem. In addition, the impression of the extraordinary material is underlined. Unlike most other mobile telephones, the Porsche Design version uses high-quality, hand-made leather. The material is not only pleasantly soft, but also provides a high grip. 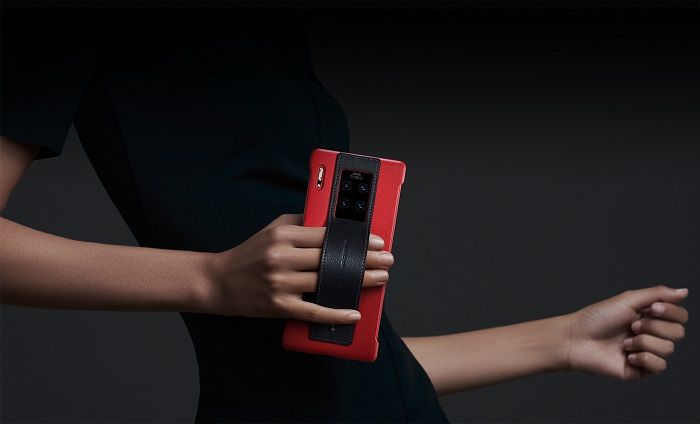 The screen of the Mate 30 RS promises a real "wow effect", and not just at first glance. With a size of 6.53 inches, the display is pleasantly large and yet packed into a very compact frame - the Horizon Display makes it possible. The technical marvel from the Far East measures only 158.1 x 73.1 x 9.3 mm with a weight of only 198 g. The display has a very compact frame. However, the technical specifications of the playback unit are also impressive. With a resolution of 2400 x 1176 pixels and 16.7 million colors including DCI-P3, the panel promises the highest playback quality. As a matter of fact, Huawei used a high-quality AMOLED panel for the current flagship model as well. The optics are particularly impressive. The display has a bent of 88 degrees around the case. 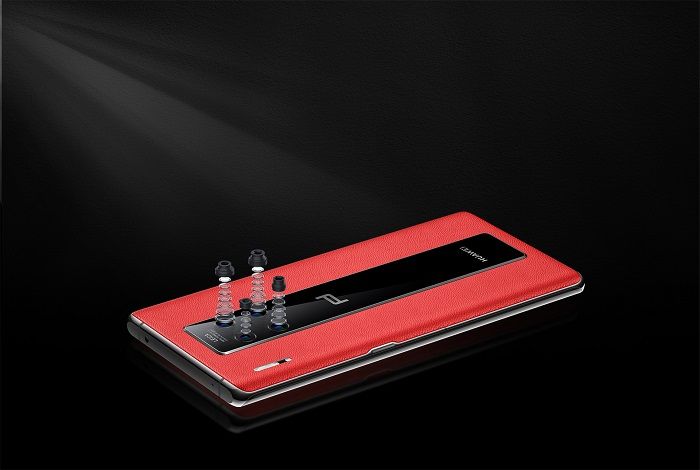 The first glance at the back of the smartphone will reveal the luxuriously equipped camera setup apart from the successful Halo-Ring design. The camera is equipped with a 40 Megapixel Super Wide Angle Sensor with f/1.8 aperture and a 40 Megapixel Wide Angle Lens with f/1.6 aperture and OIS to take breathtaking pictures. The duo is complemented by an 8 megapixel telephoto lens with f/2.4 aperture. The powerful combination allows a 3x optical zoom, 5x hybrid zoom and a 30x digital zoom. The 3D depth sensor completes the combination and provides nice looking bokeh effects. However, both photos and videos can be captured in an absolutely impressive way. The Super Slow Motion mode can record up to 7680 fps. At the front, Huawei presented a 32 Megapixel Selfie camera as well as. Self-portraits can thus be taken in unusually high quality. 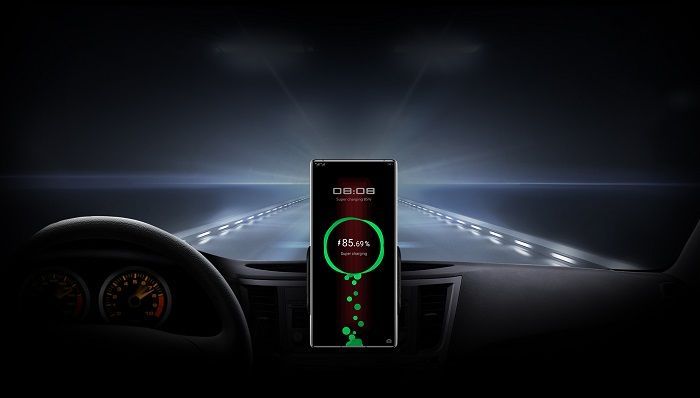 Surf the web with high speed

It should be noted that the current top model from Huawei supports the established FDD LTE networks. With Band 20, the full bandwidth of the 4G network can be fully utilized. In addition, the Mate 30 RS has all the required frequencies of the fast blazing new 5G network. To ensure that reception of the new standard is always flawless, 14 of the 21 installed antennas are only responsible for the new mobile radio standard. The new Kirin 990 processor has also been optimized for the rapid data transfer rates. 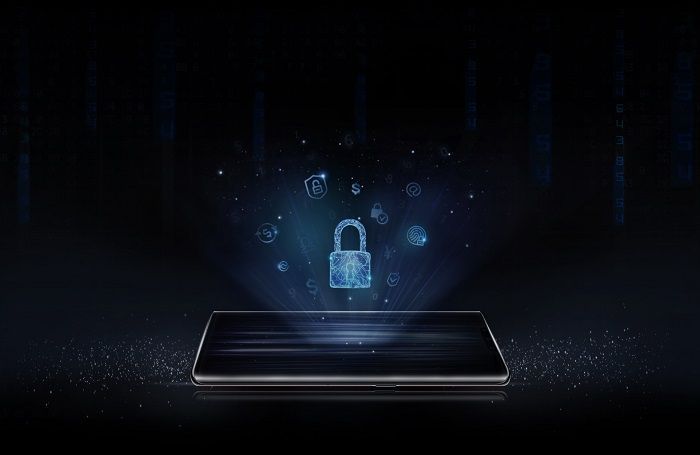 Performance: At the top level!

Obviously, the Chinese manufacturer provides its new flagship with sufficient power reserves even for future app generations. Powered by the new Kirin 990 processor and supported by 12 GB RAM, the Mate 30 RS can handle demanding mobile games effortlessly. The processor itself is already a real sensation. The CPU consists of 2 Cortex-A76 cores with 2.86 GHz, 2 Cortex-A76 units with 2.09 GHz and 4 Cortex-A55 cores with 1.86 GHz. The new Big-Core and Tiny-Core NPU architecture greatly improves the performance of the AI. The low power consumption is also impressive in this context. The internal memory is second to none. At 512 GB, this is not only more than enough, but also extremely fast thanks to USF 3.0 memory.

The features: All around perfect!

As befits a 2019 flagship, the Mate 30 RS offers absolutely everything you could wish for in terms of features. First and foremost is the battery, which is gigantically rated at 4500 mAh and can be charged in record time thanks to 40 W Super Charge. Wireless Charge with 27 W is also supported by the flagship model as well as Reverse Charge. It should also be noted that Bluetooth 5.1 and NFC are also on board. High-speed surfing within known networks is also possible thanks to 802.11 ac. In additon, the fingerprint sensor in the display as well as the 3D face recognition need to be mentioned. The latter is particularly fast and secure thanks to AI support - the device recognizes the user's facial features. With Dual GPS, location services can be used at any time.

In terms of software, Huawei has also embarked on innovative paths. Admittedly, the Always On Display has become a standard feature of modern flagships. The specially adapted Dark Mode, on the other hand, is a special feature. In very dark environments, this allows a pleasant view of the display without being dazzled. Especially on the sofa or in bed, Huawei provides its users with ease of operation. When lying down, the device recognizes the user's face and blocks the rotation of the screen if desired. The AI Private View function is also very handy. The smartphone will immediately recognize when several people are looking at the display and will not display private messages or financial data as push notifications. 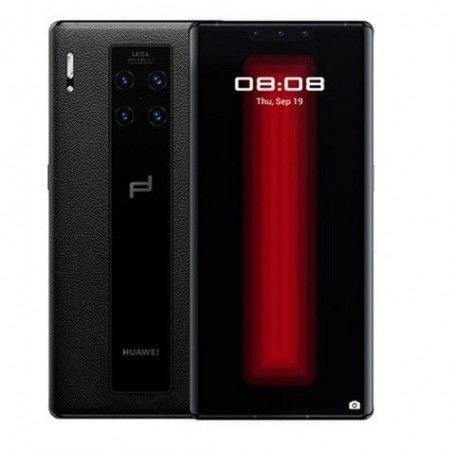