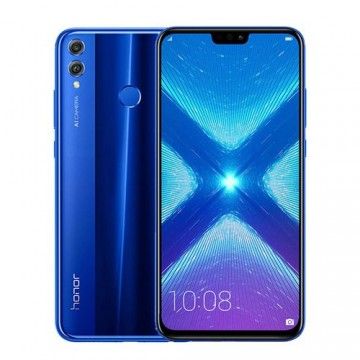 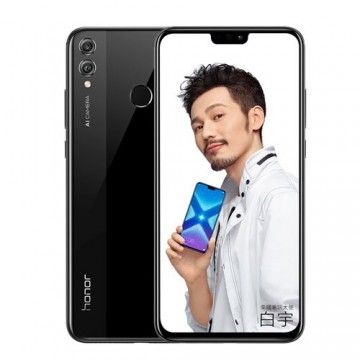 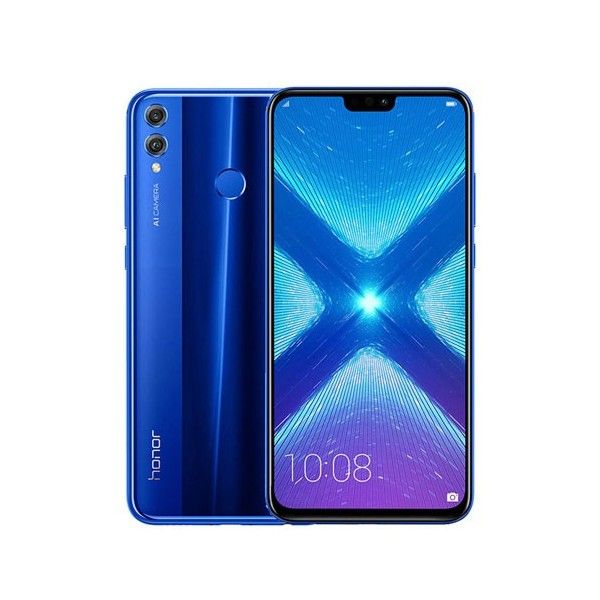 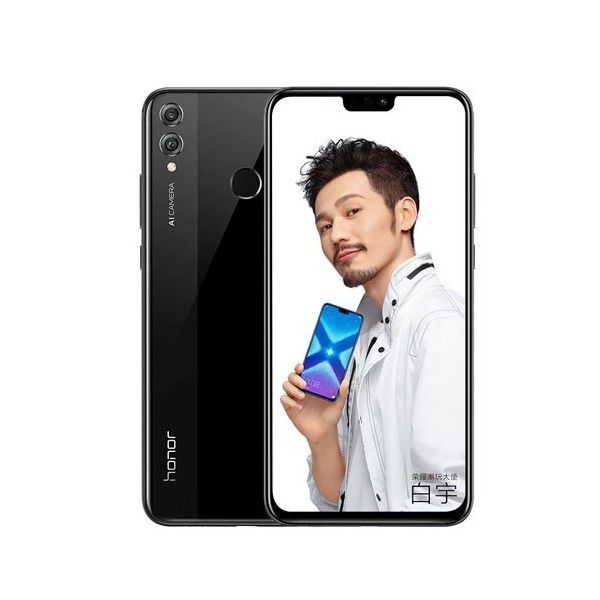 Huawei's sub-brand Honor has also been able to establish itself in this country for some time now. In the meantime, the products of the Chinese manufacturer are considered to be of absolutely high quality and can easily compete even with the flagships of the previous year. This is also the case with the latest offshoot of the series: The Honor 8X. The interior of the elegantly designed aluminum case conceals a fast processor, rich RAM and a high-resolution display with an outstanding screen-to-body ratio. This is more than a magnificent prey for every bargain hunter.

Apart from its outstanding price/performance ratio, the Honor smartphones from Huawei are known above all for their extravagant yet elegant design. The corners of the smartphone are slightly rounded and, together with the characteristic Notch on the front, convey a very modern design. The smooth material of the case, which is once again composed of high-quality materials, also underlines this impression. The fingerprint sensor is located on the back of the device, just like its predecessor.

Apart from the fingerprint sensor, the Honox 8x can also be unlocked using face recognition. The camera at the front unlocks the mobile phone in fractions of a second when its owner is recognized. This is made possible among other things by the strong camera on the front. Huawei sets itself apart from the competition and uses a 16 megapixel model with f/2.0 aperture. Irrespective of whether alone or with friends - the Selfies will still impress even with inexperienced hands due to smart support.

Those who want to take even better pictures will be thrilled by the main camera on the back. The Dual Cam offers a resolution of up to 20 megapixels. The 2 megapixel second camera provides exciting bokeh effects. The f/1.8 aperture, however, allows a particularly high amount of light to be captured, which is particularly beneficial for shots in dark environments. As befits a modern camera phone, the Honox 8X AI offers support and thus ensures even better results. Videos can also be produced in high quality with a resolution of up to 4k.

The display is always the issue of many smartphones in this price category. However, Huawei can score extremely well here. The 6.5 inch IPS screen offers a resolution of up to 1080 x 2340 pixels and thus achieves a native pixel density of 396 ppi. Due to the high contrast of the IPS technology, even direct sunlight is no problem. The digital content is always clearly recognizable. The effective use of the front is impressive. Approximately 91% of the surface is occupied by the display. Despite the 6.5 inch screen diagonal, this makes a pleasantly compact design possible. Only 160.4 x 76.6 x 7.8 mm is the size of Huawei's technical marvel. In addition, the phone doesn't stand out negatively in the pocket due to its low weight.

Performance of the upper class

The core of the smartphone is a modern HiSilicon Kirin 710 processor, which with its eight cores and a clock frequency of up to 2.20 GHz can effortlessly handle even the most demanding 3D games and compute-intensive applications. Multitasking doesn't get the little powerhouse out of its serenity either. The Honor 8X is more than luxuriously equipped with 6 GB RAM. The built-in memory is also generously dimensioned. All in all, 64 GB ROM are waiting to be filled with content.

In addition to the visual and technical features, the Honor 8X also offers the other features of its price class. Location services can be used without restriction via GPS, AGPS, GLONASS and Beidou. Data connections are established at high speed outside known WLANs due to FDD LTE. Within known local networks, Internet access can be established via 802.11 a, b, g, and ac. Smart gadgets, on the other hand, are connected via Bluetooth 4.2 to the Honor 8X from Huawei. The power source is a powerful internal battery with a capacity of 3650 mAh. Classic headphones can be connected via a 3.5 mm jack plug. Data connections to PCs or other devices can be established via a USB 2.0 cable.

The Mi Bluetooth audio receiver is perfect for all with good 3.5mm jack headphones, but with no 3.5mm port on the smartphone. Simply plug in, connect via Bluetooth and enjoy the boundless freedom. With Bluetooth 4.2 the signal is stable and transmitted for approx. 4 hours.

The Meizu EP 52 connect to the smartphone via Bluetooth. It uses the apt-X High Definition Wireless Audio Codec. The in-ear headphones are made of metal and magnetic. If they are sticked together, the playback stops automatically. High-end sound with 10 mm drivers for the small price.

The Honor 8X offers more than luxurious equipment at a mid-range price. A Snapdragon 636 SOC processor with 1.80 GHz, 4 GB RAM, 128 GB ROM, 7.12 inch FHD+ display with 350 ppi and a dual camera with 16 + 2 megapixels were installed. Selfies also succeed thanks to a 8 MP front camera with AI support.

The Honor 8X offers more than luxurious equipment at a mid-range price. A Snapdragon 636 SOC processor with 1.80 GHz, 4 GB RAM, 64 GB ROM, 7.12 inch FHD+ display with 350 ppi and a dual camera with 16 + 2 megapixels were installed. Selfies also succeed thanks to a 8 MP front camera with AI support.

The Honor 8X offers more than luxurious equipment at a mid-range price. A Snapdragon 636 SOC processor with 1.80 GHz, 6 GB RAM, 64 GB ROM, 7.12 inch FHD+ display with 350 ppi and a dual camera with 16 + 2 megapixels were installed. Selfies also succeed thanks to a 8 MP front camera with AI support. 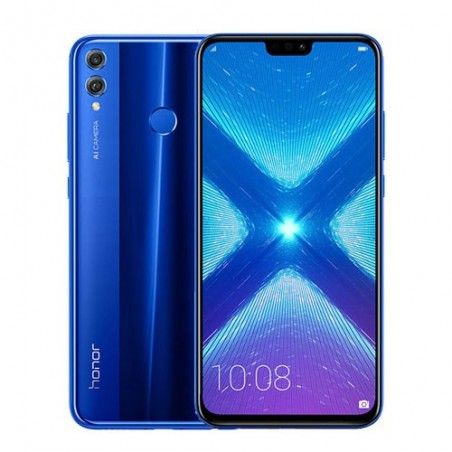