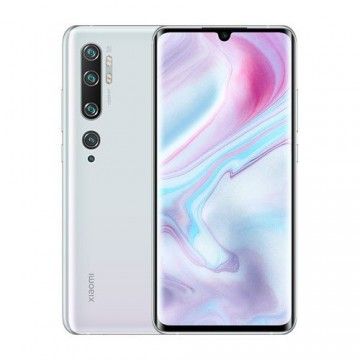 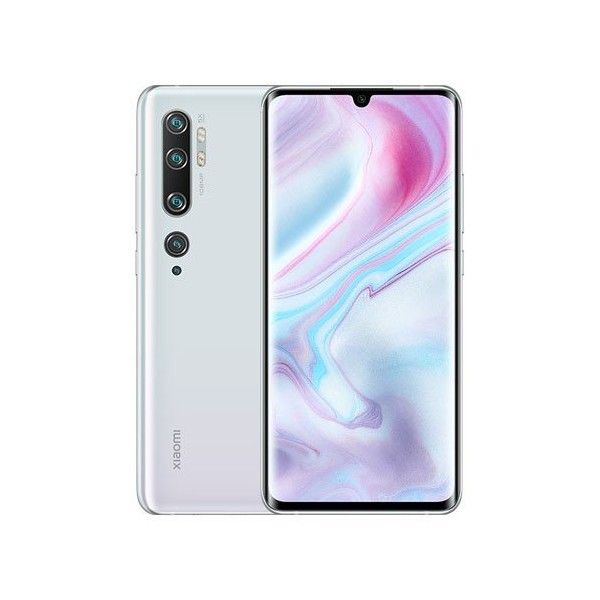 108 Megapixel Penta camera, AMOLED display, Snapdragon 730, 8GB RAM, 5260 mAh battery and current DxOMark flagship... The Mi CC9 Pro, also known as Xiaomi Mi Note 10 appears like a premium flagship. As a matter of fact, it is a high-end mid-range model in terms of price. Tradingshenzhen is offering it at a reasonable price. Order now!

Yes, the Mi CC9 Pro is really in the mid-range - at least in price. In view of the features, it's a slap on the face for competitors like Samsung, Sony, Apple or Huawei. A glance at the data sheet of the price technical bulwark which is known in China under the name Mi CC9 Pro will instantly convince every potential price-conscious buyer. It is undeniable: The Xiaomi CC9 Pro is the 2019 price-performance winner.

The Mi CC9 Pro is the first mass-produced model to feature the Isocell Bright HMX 108 megapixel sensor developed in collaboration with Samsung. The comparatively gigantic 1/1.33 inch sensor is equipped with a f/1.69 aperture and, due to pixel binning, shoots high-resolution images with a resolution of 27 megapixels. The main sensor is supported by two megapixel telephoto lenses with f/2.0 aperture and 12 and 8 megapixel resolution. Also a 20 Megapixel wide-angle camera with f/2.2 aperture is installed. A macro lens with f/2.4 aperture for close-up shots rounds off the five-megapixel camera. However, a 32 megapixel selfie camera with f/2.0 aperture is used on the front. 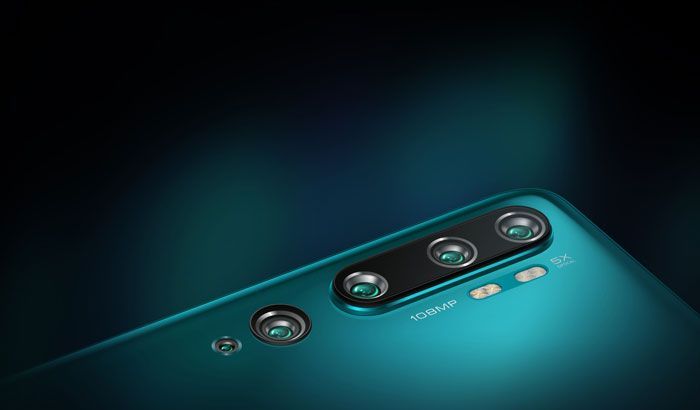 Award-winner in spite of strong competition

The extraordinary camera setup does not only read excellently on the data sheet, but also convinces in actual use. The shots can be taken both during the day and at night, with panoramic views or normal shots at an absolute top level. In the current DxOMark benchmark market, the Mi CC9 Pro came first with 121 points. This is made possible by a successful interaction of hardware and software. Optical image stabilization (OIS) is provided by both the main sensor and the telephoto lens. The Dual Flash Leds allow different tones to be accentuated using soft and hard light. In the video sector, Xiaomi surpasses even the top dog Mate 30 Pro from Huawei with its Budget Phone.

Xiaomi also humiliated its competitors with the display. The elegantly curved and TÜV Rheinland certified screen offers an FHD+ resolution of up to 2340 x 1080 pixels. Therefore, a pixel density of 398 ppi is achieved despite a size of 6.47 inches. Digital content is displayed in razor-sharp resolution. AMOLED technology, on the other hand, guarantees lifelike color reproduction. At the same time, the panel can greatly reduce energy consumption. 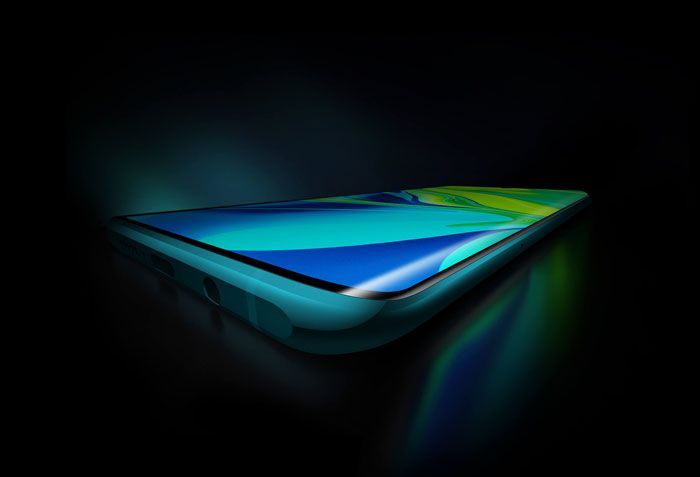 A strong core with a gigantic rechargeable battery

The same applies to the core of the smartphone. The Snapdragon 730G Octa Core processor clocks up to 2.2 GHz and is characterized by its low power consumption. With the Adreno 618 GPU, gamers will also get their money's worth. The 8 GB RAM, which is more than generous, effortlessly processes even demanding apps in multitasking. The integrated battery is impressive. With a capacity of 5260 mAH and considering the power-saving components, the Mi CC9 Pro from Xiaomi promises to be a real endurance runner. The gigantic battery can also be charged with up to 30W via the USB-C port.

A complete and comprehensive package

The Mi CC9 Pro shows no flaws even at second glance. The features will satisfy even the most demanding smartphone users. The complete package can be described as absolutely harmonious and also leaves nothing to be desired. With 256 GB, the ROM is sufficient even for data messies. With Dual SIM, two phone numbers can be managed at the same time. For the Internet, FDD LTE and 4G support is available at high speed. The same applies within local networks. The WLAN standards 802.11a, b, g, n and ac are supported by the CC9 Pro. Smart everyday companions such as fitness trackers or smartwatches can be connected via Bluetooth 5.0. An NFC chip, a 3.5 mm jack port as well as GPS, Galileo, GLONASS and A-GPS were also installed. 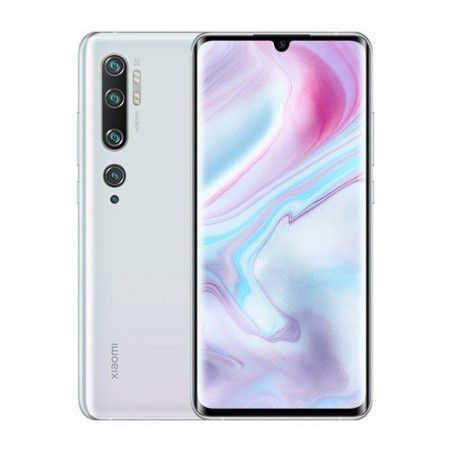